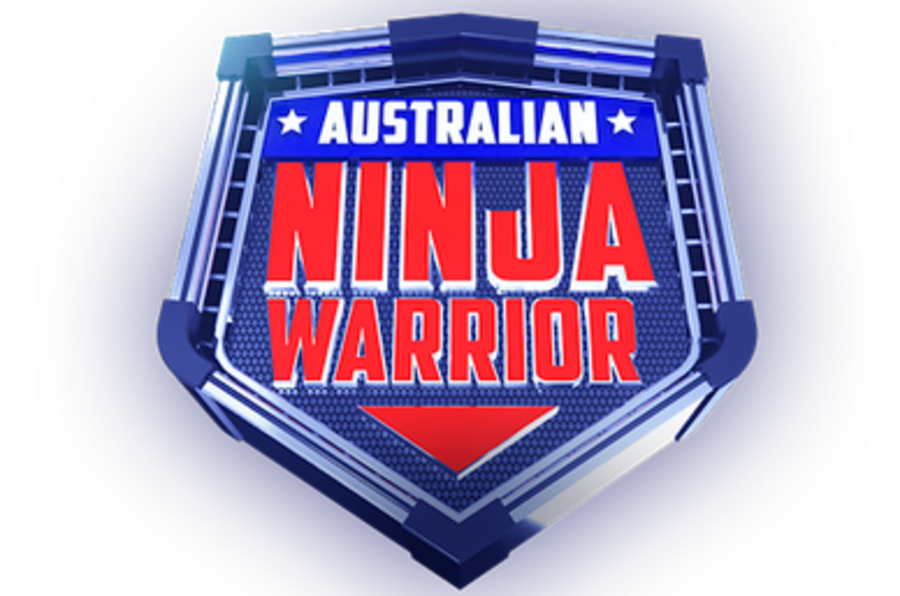 Australian Ninja Warrior is a sports entertainment competition spin-off of the Japanese television series Sasuke which premiered on 9 July 2017 on the Nine Network. It features hundreds of competitors attempting to complete series of obstacle courses of increasing difficulty, in hopes of advancing to the finals and becoming the season's "Australian Ninja Warrior."