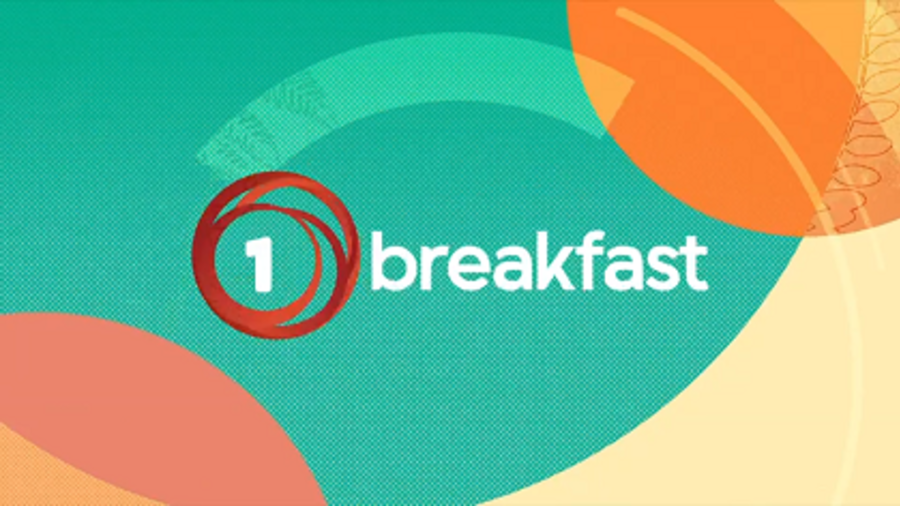 Breakfast (also referred to as 1 News Breakfast) is a New Zealand morning news and talk show airing weekday mornings on TVNZ 1, produced by 1 News. Debuting on 11 August 1997, it was the first of its genre in New Zealand. It contains a mixture of breaking news, news, sport, weather and feature items. Originally a two-hour programme, it was expanded to three hours in 2012.