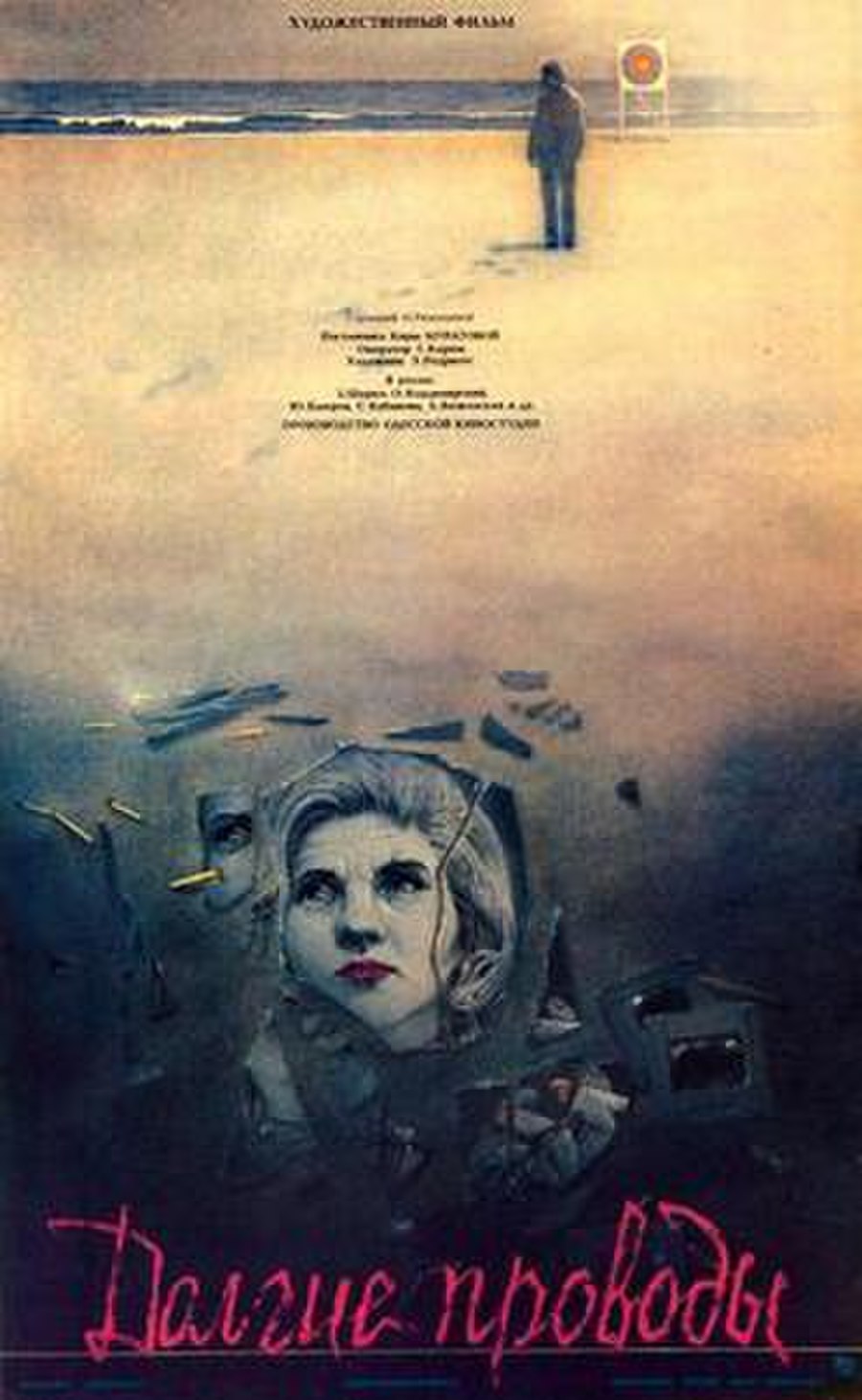 The Long Farewell is a Soviet film drama directed by Kira Muratova.

For a long time, Yevgenia Vasilyevna was busy only with her son Sasha. With the advent of free time, as her son grew older, Nikolai Sergeyevich began to look after her. In the summer, the son went to visit his father. After his return, he began to change. His mother understands that her son wants to leave, but she does not have enough wisdom to behave properly in the current situation.