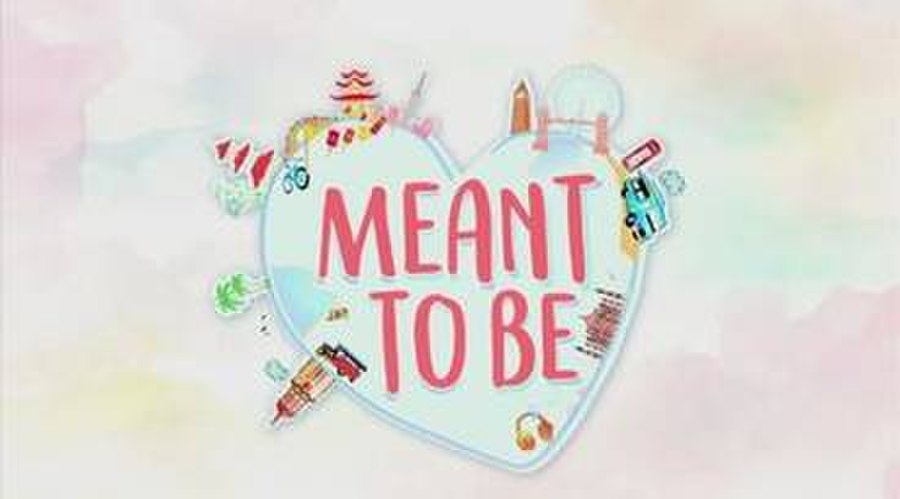 Meant to Be is a 2017 Philippine television drama comedy romance series broadcast by GMA Network. Directed by LA Madridejos, it stars Ken Chan, Jak Roberto, Addy Raj, Ivan Dorschner and Barbie Forteza. It premiered on January 9, 2017 on the network's Telebabad line-up replacing Someone to Watch Over Me. The series concluded on June 23, 2017 with a total of 118 episodes. It was replaced by I Heart Davao in its timeslot.

Billie has issues in life. Her parents are not in good terms and her brother Bats is jobless. While her friendship with her best friend will be put to the test when she meets four guys of different nationalities who will compete against each other for her.