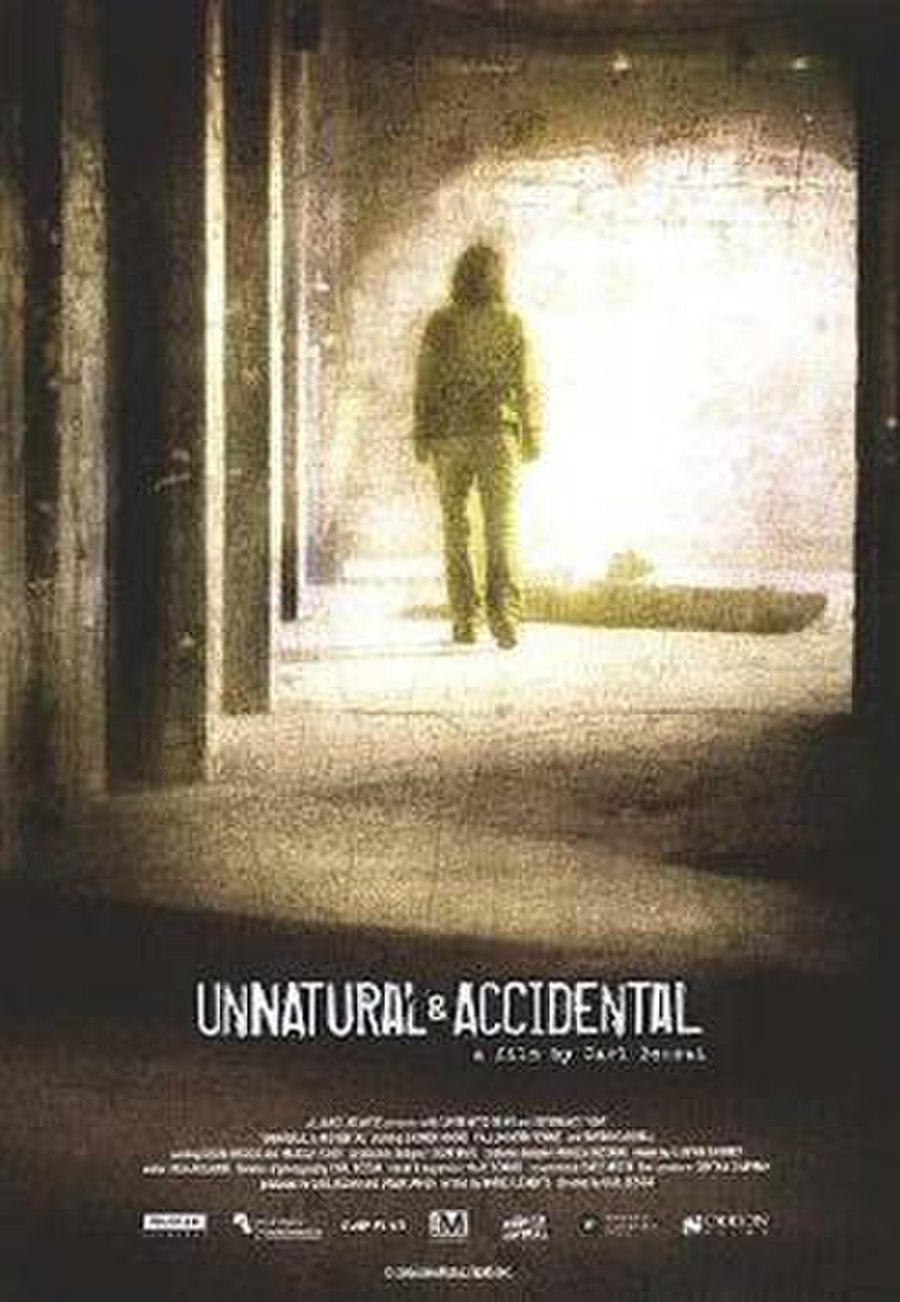 Unnatural & Accidental is a 2006 Canadian film directed by Carl Bessai and starring Carmen Moore, Callum Keith Rennie, and Tantoo Cardinal. It was adapted from a Marie Clements play The Unnatural and Accidental Women.

Unnatural & Accidental is about a First Nations woman named Rebecca (Carmen Moore) who returns home to Vancouver to be with her dying father and searches for her mother, Rita Jones (Tantoo Cardinal), who has been missing for years. Her journey leads her into the troubled life faced by many First Nations women who have ended up killed.