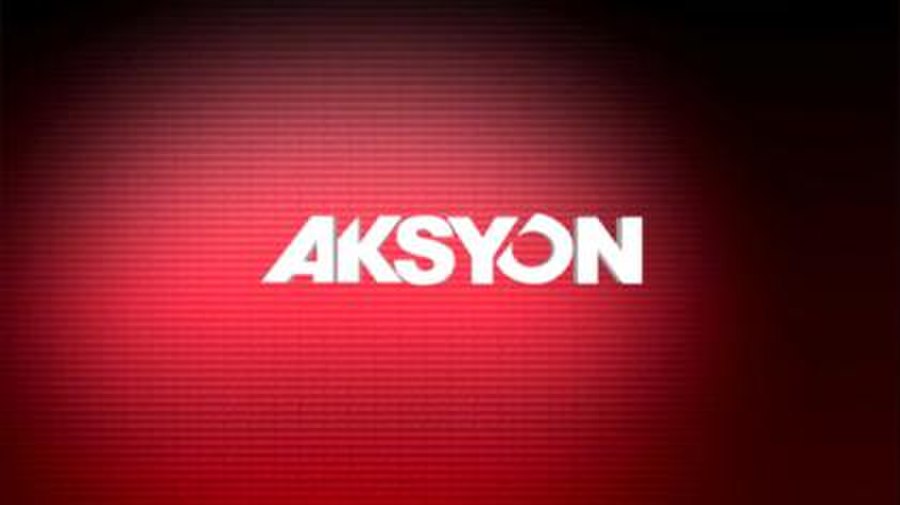 Aksyon is a Philippine television news broadcasting show broadcast by TV5. Originally anchored by Paolo Bediones and Cheryl Cosim, it premiered on April 5, 2010 on the network's evening line up replacing TEN: The Evening News. The show concluded on March 16, 2020. It was replaced by One Balita Pilipinas in its timeslot.