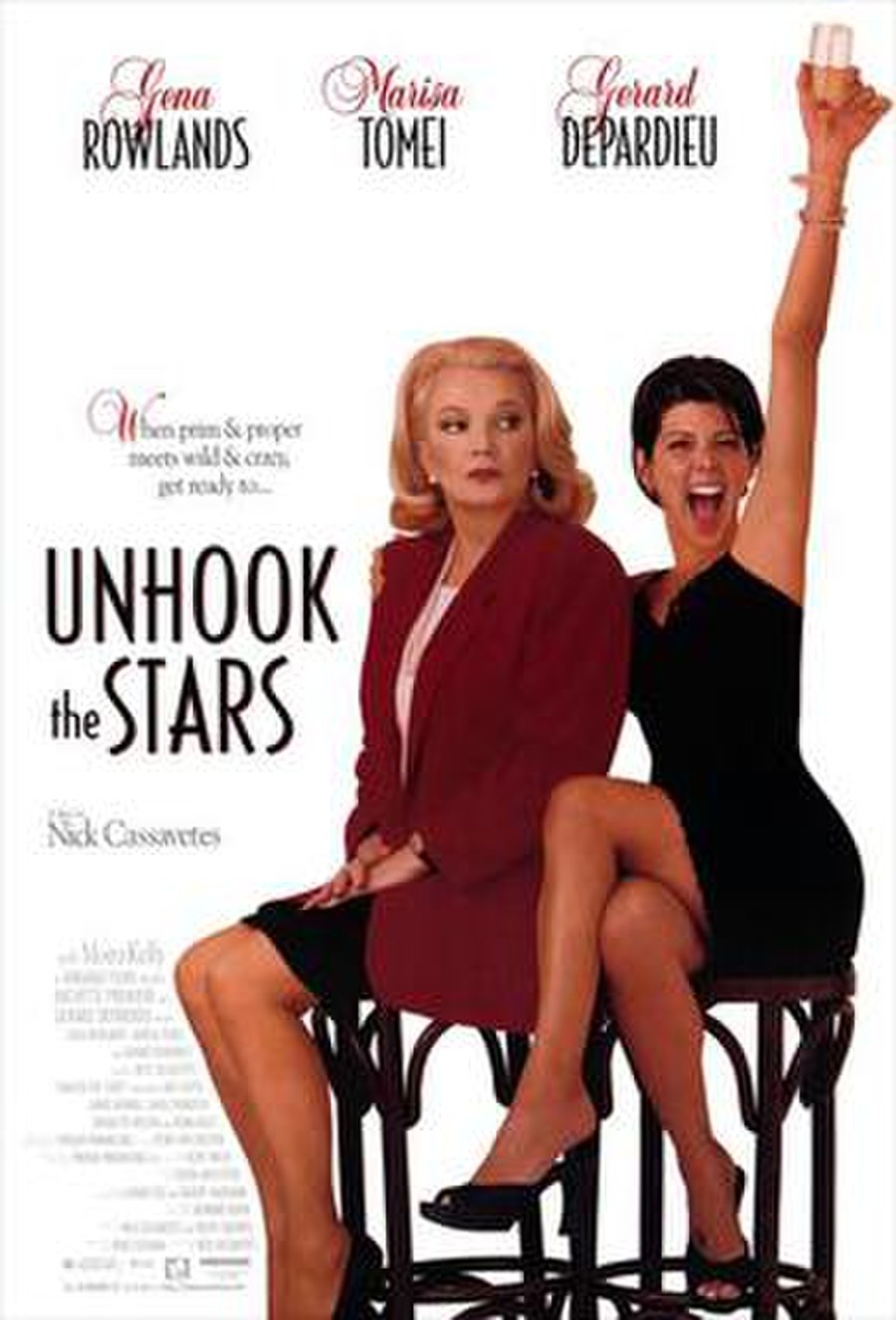 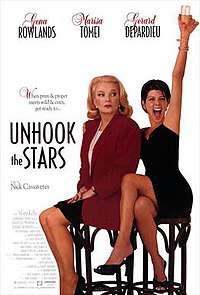 Unhook the Stars is a 1996 American drama film directed by Nick Cassavetes, and starring his mother Gena Rowlands, Marisa Tomei, Gérard Depardieu. and Jake Lloyd in his film debut.

Mildred (Gena Rowlands) is a widow living with her rebellious, irresponsible twentysomething daughter Annie (Moira Kelly) in Salt Lake City. One day after a fight, Annie goes to live as a vagrant with her boyfriend, leaving Mildred alone for the first time in her life. Her wayward neighbor Monica (Marisa Tomei) knocks on Mildred's door, begging her to watch her young son, J.J (Jake Lloyd) so she can go to her work shift. Monica has kicked her abusive husband, Frankie (David Thornton), out of their house.