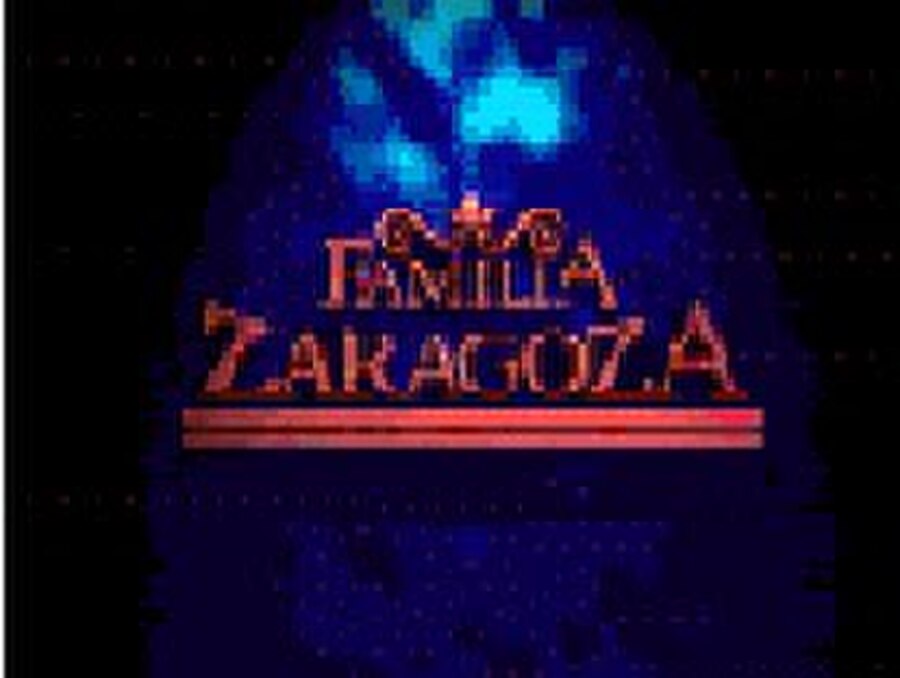 Familia Zaragoza (English: Zaragoza Family) is a Philippine drama television series that aired on ABS-CBN from June 11, 1995 to September 29, 1996.

The story of Familia Zaragoza, an intricate web of lies and deception surrounding the Zaragoza family is engineered by a woman who is insanely driven with ambition that she would resort to manipulation, treachery, and even murder to achieve her goals. With the death of Don Luis, the patriarch of the wealthy Zaragoza clan, the dark veil of secrecy is slowly lifted as the drama begins.