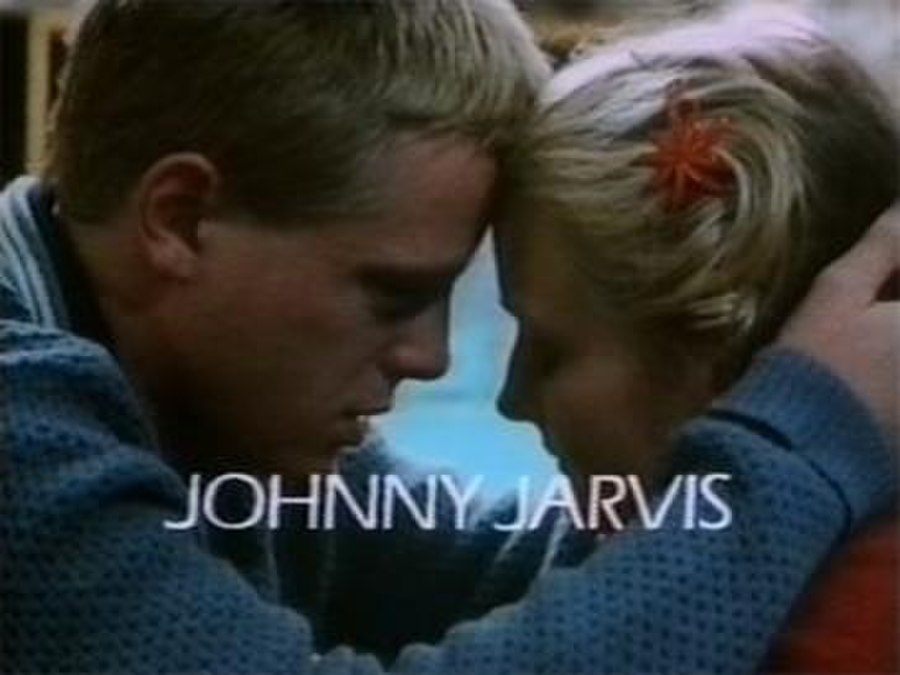 Johnny Jarvis is a 1983 British television drama series created and written by Nigel Williams, adapted from his novel of the same title. The series was directed by Alan Dossor and produced by Guy Slater for the BBC. The principal actors were Mark Farmer, Johanna Hargreaves, Ian Sears, Alrick Riley and Jamie Foreman.

The story centres on Johnny Jarvis (Mark Farmer) and Alan Lipton (Ian Sears) who are two teenagers in their final year of secondary school at a comprehensive in Hackney. Energetic, anxious and occasionally naïve, the pair are on the brink of entering the adult world.