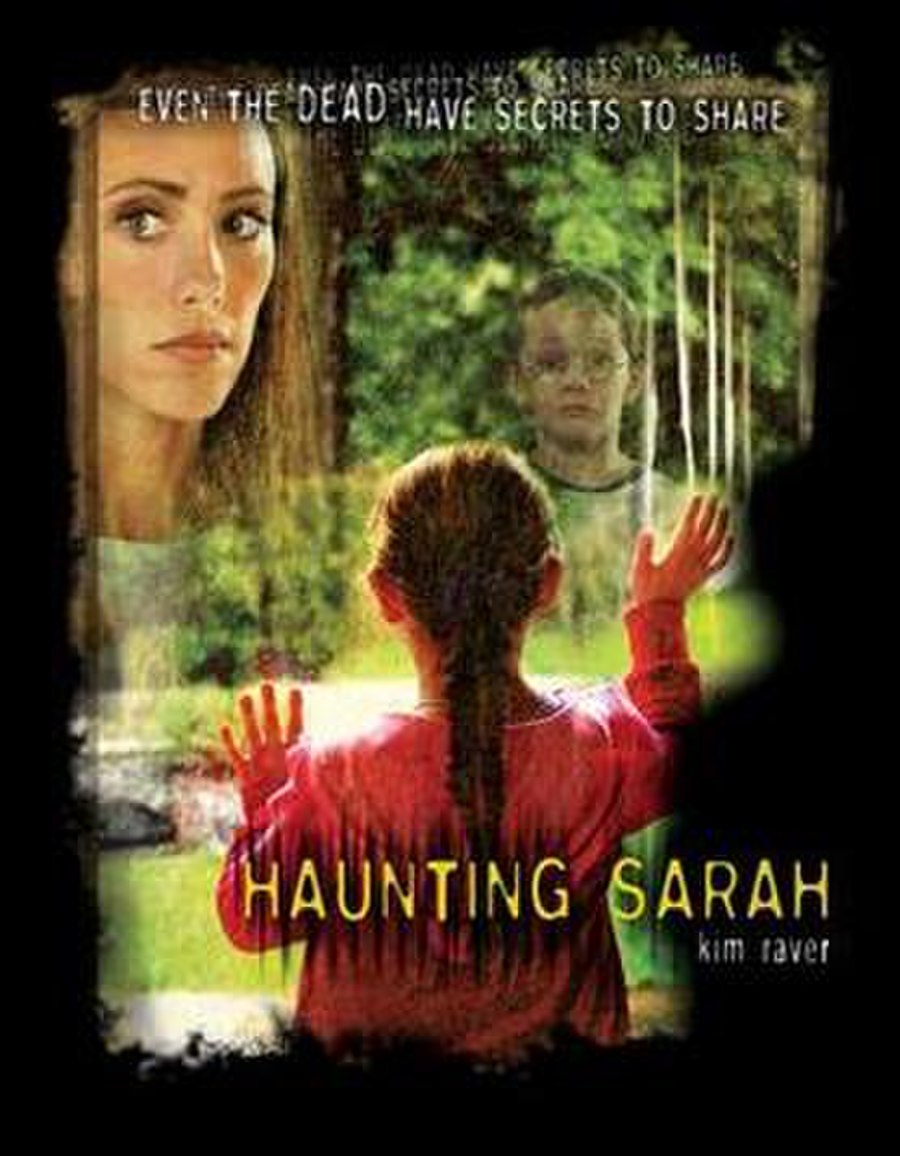 Haunting Sarah is a 2005 American television horror film written by Tony Phelan and Joan Rater and directed by Ralph Hemecker, and based upon the novel New Year’s Eve by Lisa Grunwald. The film is about a woman who has lost her son and finds out her niece is in contact with his spirit.

Erica and Heather Rose (Kim Raver) are identical twins who share a bond that becomes stronger as they grow up. As adults, their lives have had many parallels: They both have successful careers (Erica is an author and teacher and Heather is a doctor) and both are happily married and loving mothers to seven-year-old children.