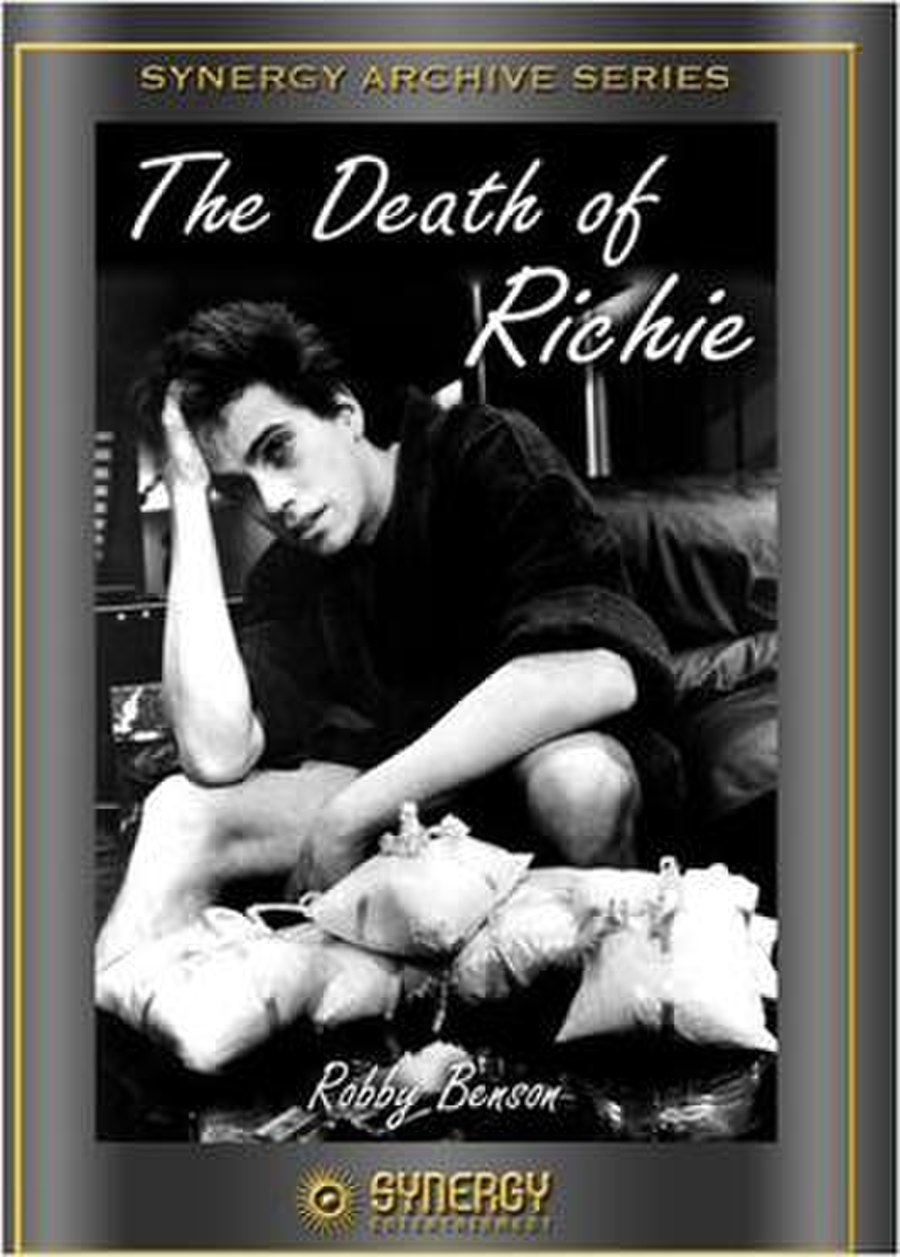 The Death of Richie is a 1977 American made-for-television drama film based on Richie, a non-fiction book by Thomas Thompson about the 1972 death of George Richard "Richie" Diener Jr. at the hands of his father, who was ultimately not charged with the shooting death of his son. The film premiered on NBC on January 10, 1977.

The film opens with a scene of a burial in a large suburban cemetery, with mourners, many of them young people, surrounding a casket while a eulogist talks. An older couple dressed in black is closest to the casket, suggesting that they are the deceased's parents. The grief-stricken father weeps openly as he is comforted by his wife.