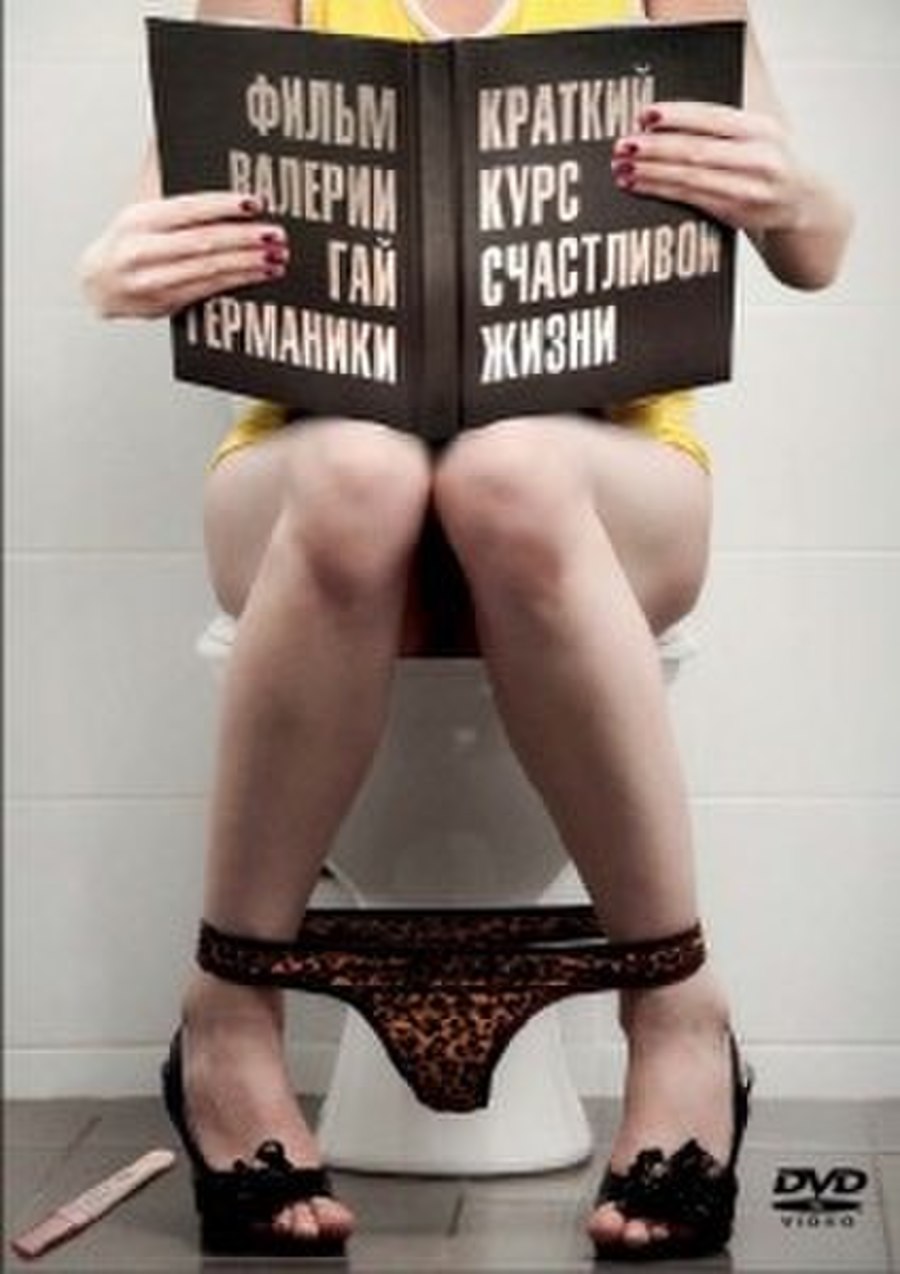 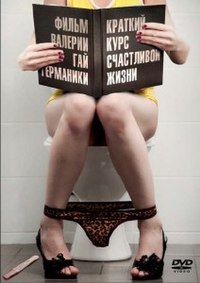 Brief Guide To A Happy Life is a Russian sixteen serial television series, filmed by director Valeriya Gai Germanika and with a scenario by Anna Kozlova. It was aired on Channel One Russia from 12 March to 5 April 2012.

The series tells the story of four young women working in the recruiting agency New recruit their families and relations with men.