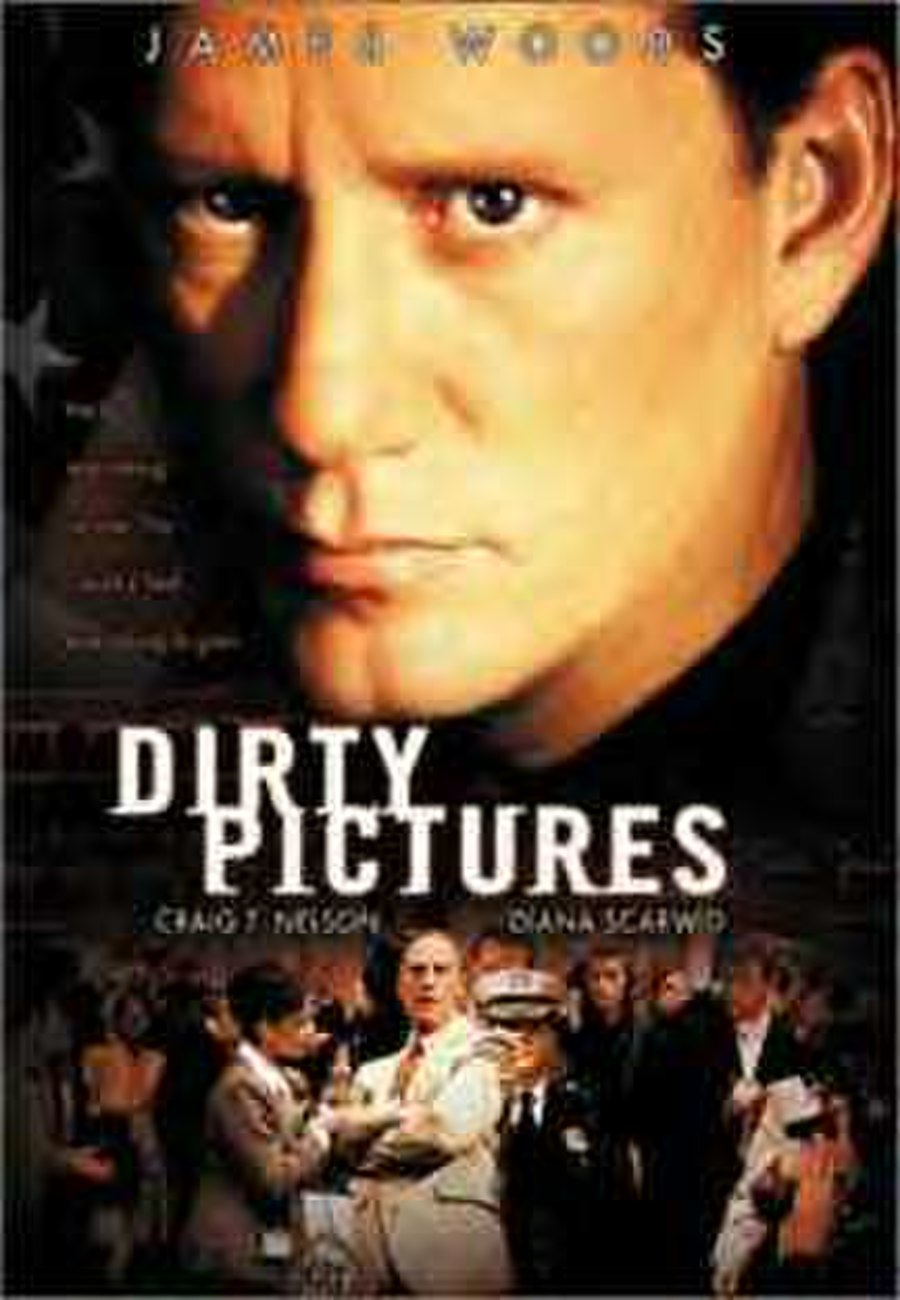 Dirty Pictures is a 2000 American docudrama directed by Frank Pierson. The teleplay by Ilene Chaiken focuses on the 1990 trial of Cincinnati Contemporary Arts Center director Dennis Barrie, who was accused of promoting pornography by presenting an exhibit of photographs by Robert Mapplethorpe that included images of naked children and graphic displays of homosexual sadomasochism.

Dennis Barrie books a potentially controversial exhibit of Robert Mapplethorpe's nude photography for the Contemporary Arts Center and, with the support of his board of directors, opts to keep it on the schedule even after the prestigious Corcoran Gallery of Art in Washington, D.C., removes it from theirs.