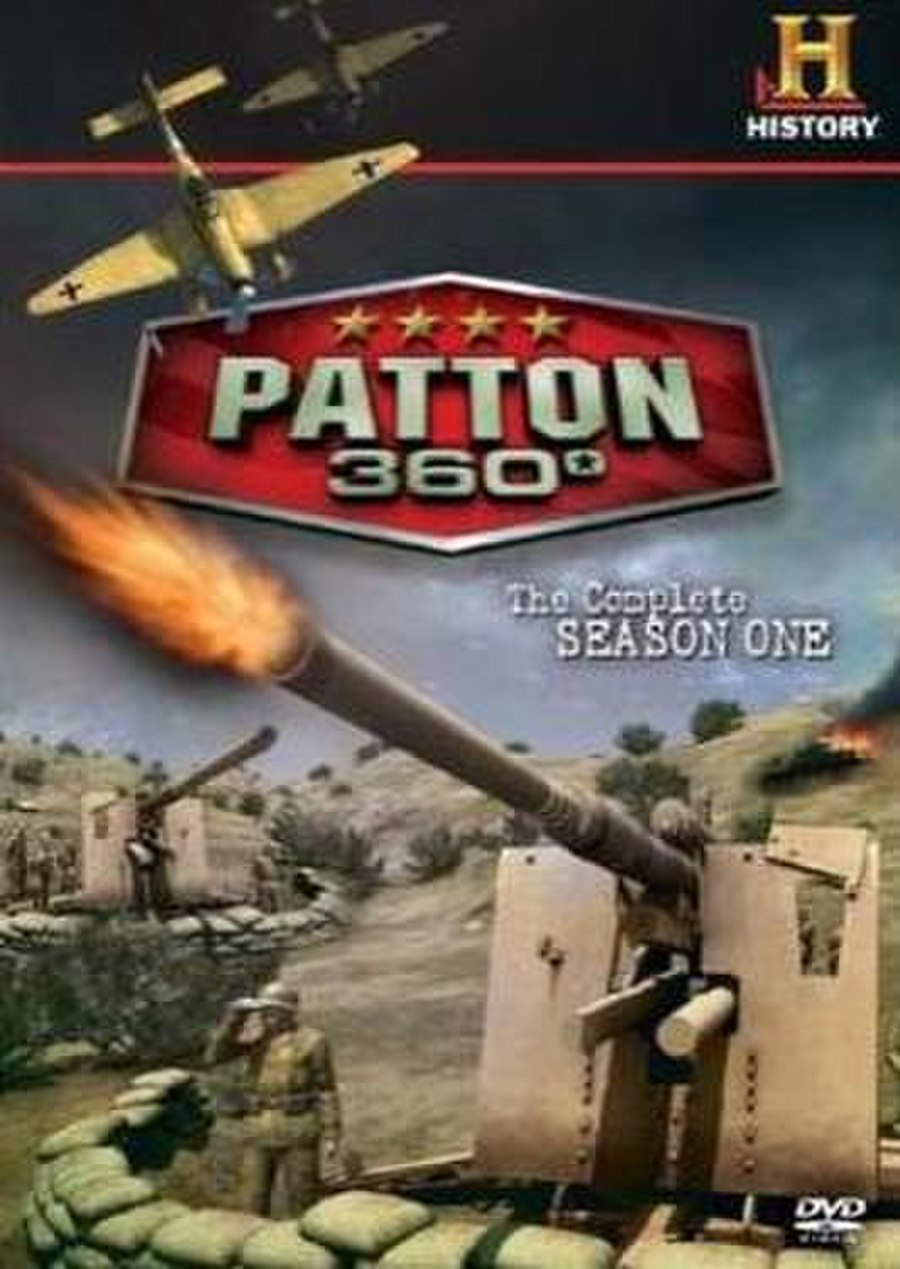 Patton 360°, also written as Patton 360, is a weekly television series that originally ran from April 10 to June 26, 2009, on the History channel. It was produced by Flight 33 Productions in Los Angeles (the same company that produced Battle 360°), and features a mixture of CGI, archival footage, recreations, and interviews with World War II veterans and historians. The series follows General George S. Patton and the units he commanded, from the Operation Torch landings in Morocco in 1942, through the campaigns in North Africa and Sicily, and in the battles across Northwest Europe.