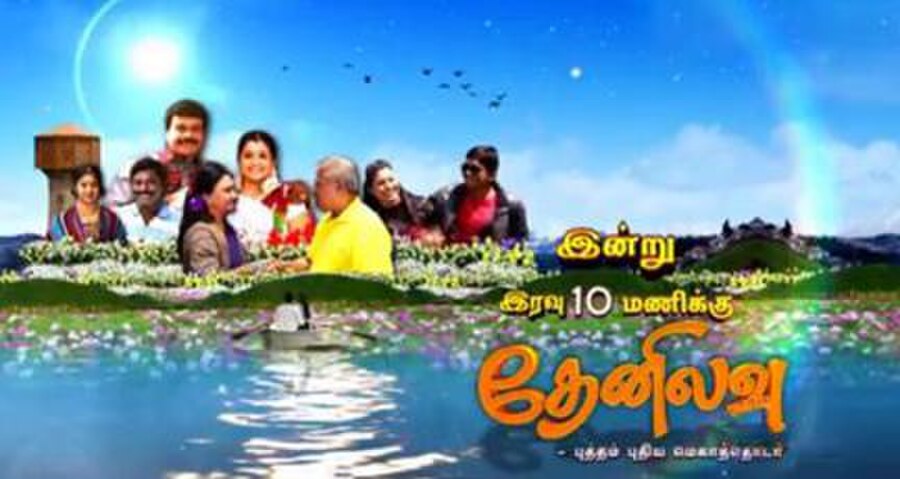 Then Nilavu ( Honeymoon}}) is an Indian-Tamil soap opera that was aired on Sun TV. The show premiered on 26 August 2013 and aired during weekdays. The show starred Thirumurugan, Sarvan Rajesh, Delhi Ganesh, Neema and Siva Ranjani.

Then Nilavu is set in a holiday cottage in Kodiakanal following four couples' honeymoon routine. The four couples include a couple who always plan to murder the other, a couple who are stopped getting closer by their family members, a couple who suffers from Sleepwalking and an old couple who recently got remarried.