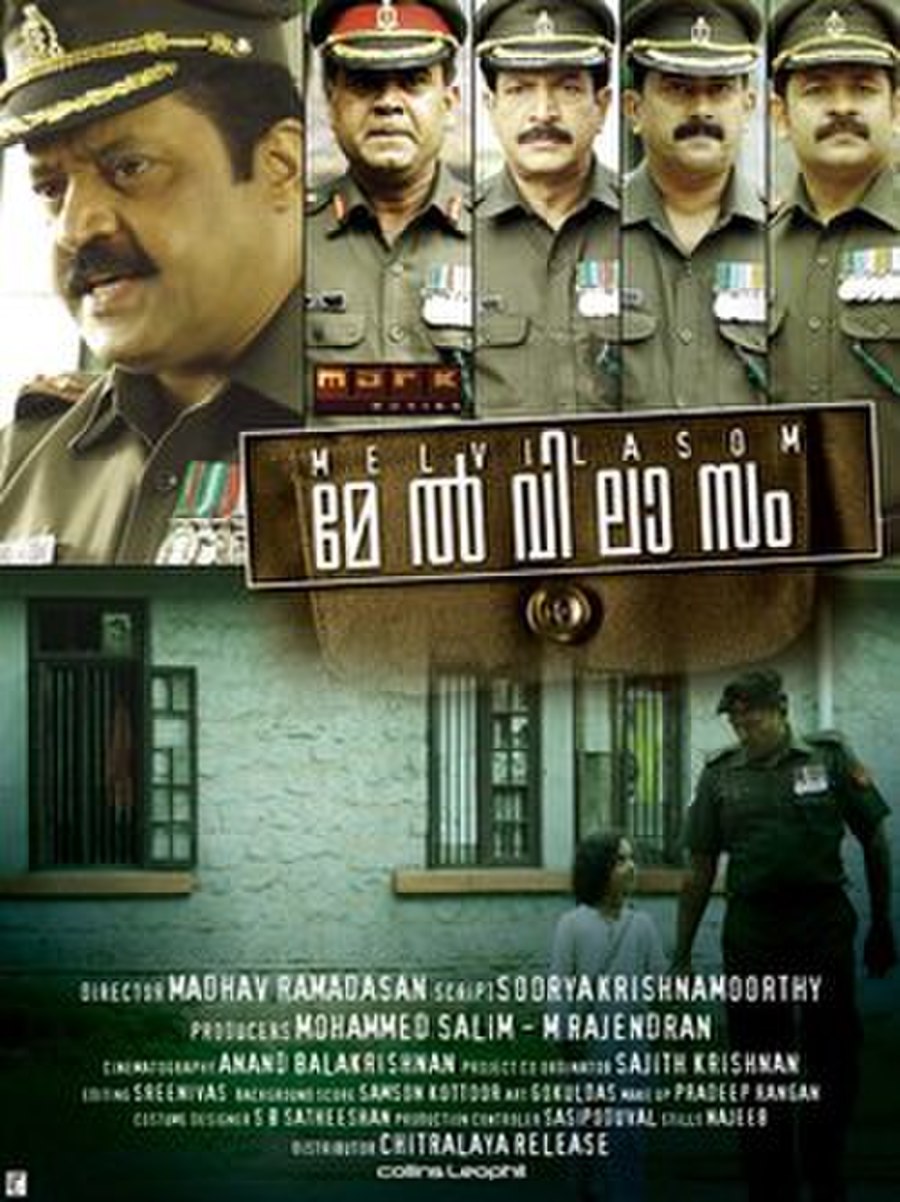 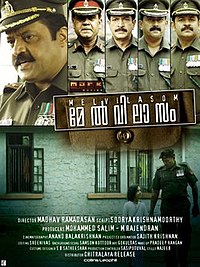 Melvilasom (The Address) is a 2011 Indian courtroom drama film directed by Madhav Ramadasan and written by Soorya Krishna Moorthy. It stars Suresh Gopi and Parthiban in the lead roles, and features Ashokan, Thalaivasal Vijay, Nizhalgal Ravi, Krishnakumar and Sanjay in other pivotal roles. An adaptation of Soorya Krishna Moorthy's stage play of the same name, which itself was based on the Hindi play Court Martial by Swadesh Deepak, the film reached theatres on 29 April 2011. It received wide critical acclaim upon release and got a dubbed release in Tamil as Ulvilaasam.

The film traces the progress of a court martial of a Dalit soldier, Sawar Ramachandran (Parthiban), who has been accused of killing Capt. Verma and attempting to kill Capt. Kapoor (Krishna Kumar), while on guard duty. There are eyewitnesses who have noted that the incident happened in a fit of rage but are clueless about what actually transpired before Ramachandran used his weapon and even Ramachandran has pleaded guilty without being ready to disclose anything else. Prosecutor Capt. Ajay Puri (Nizhalgal Ravi) has every intention to set the noose hanging and ready for Ramachandran. From the outset, Captain Vikas Roy (Suresh Gopi), who defends the accused, is pessimistic about his chances of saving his client. But, still, he is bent on finding the truth behind the incident. And the truth is apparently an "eye opener" for the army as well as society.