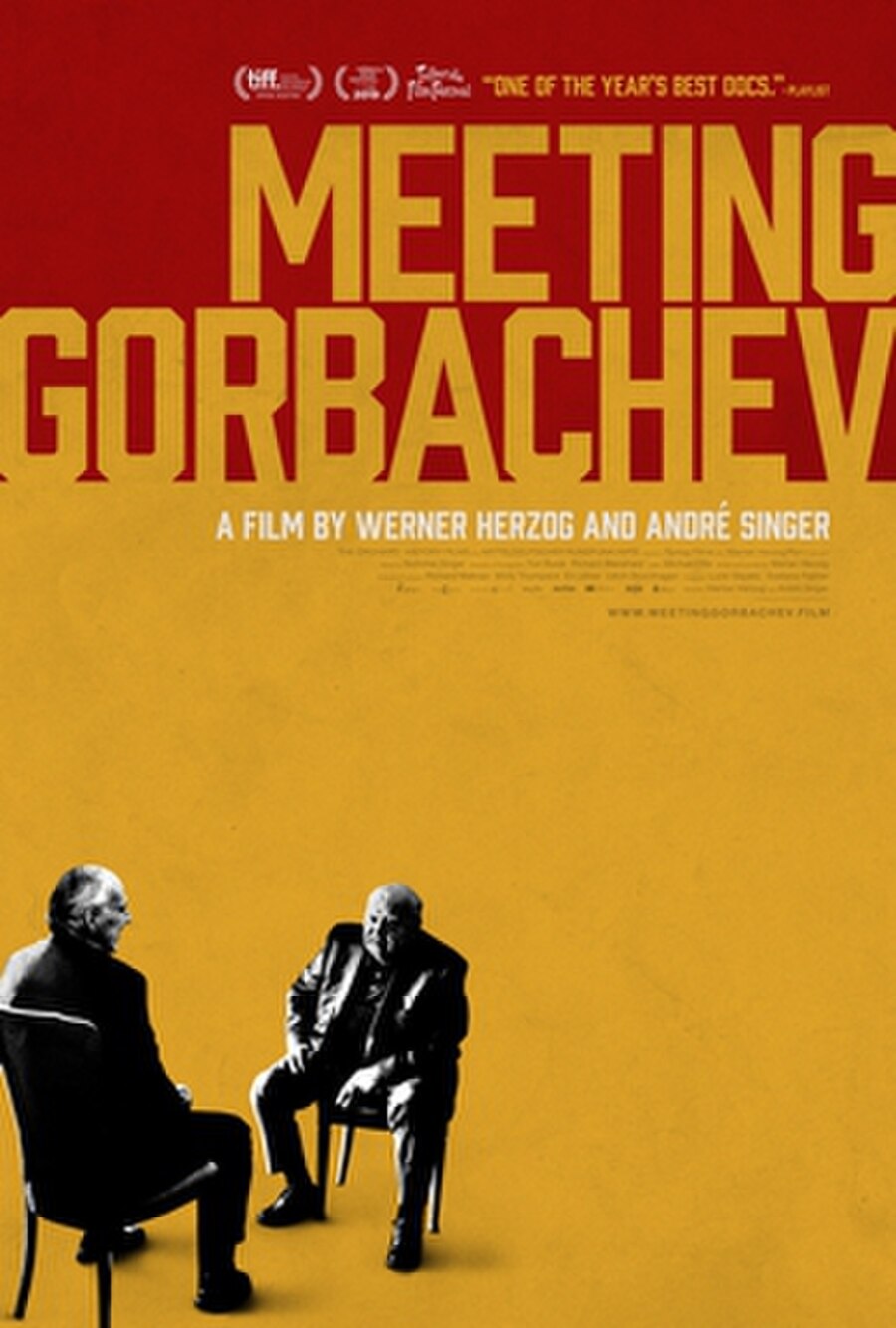 Meeting Gorbachev is a 2018 biographical documentary film directed by Werner Herzog and André Singer about the life of Mikhail Gorbachev, the eighth and last leader of the Soviet Union. The film features three interviews between Herzog and Gorbachev, conducted over the span of six months, and had its world premiere at the Telluride Film Festival on September 1, 2018.