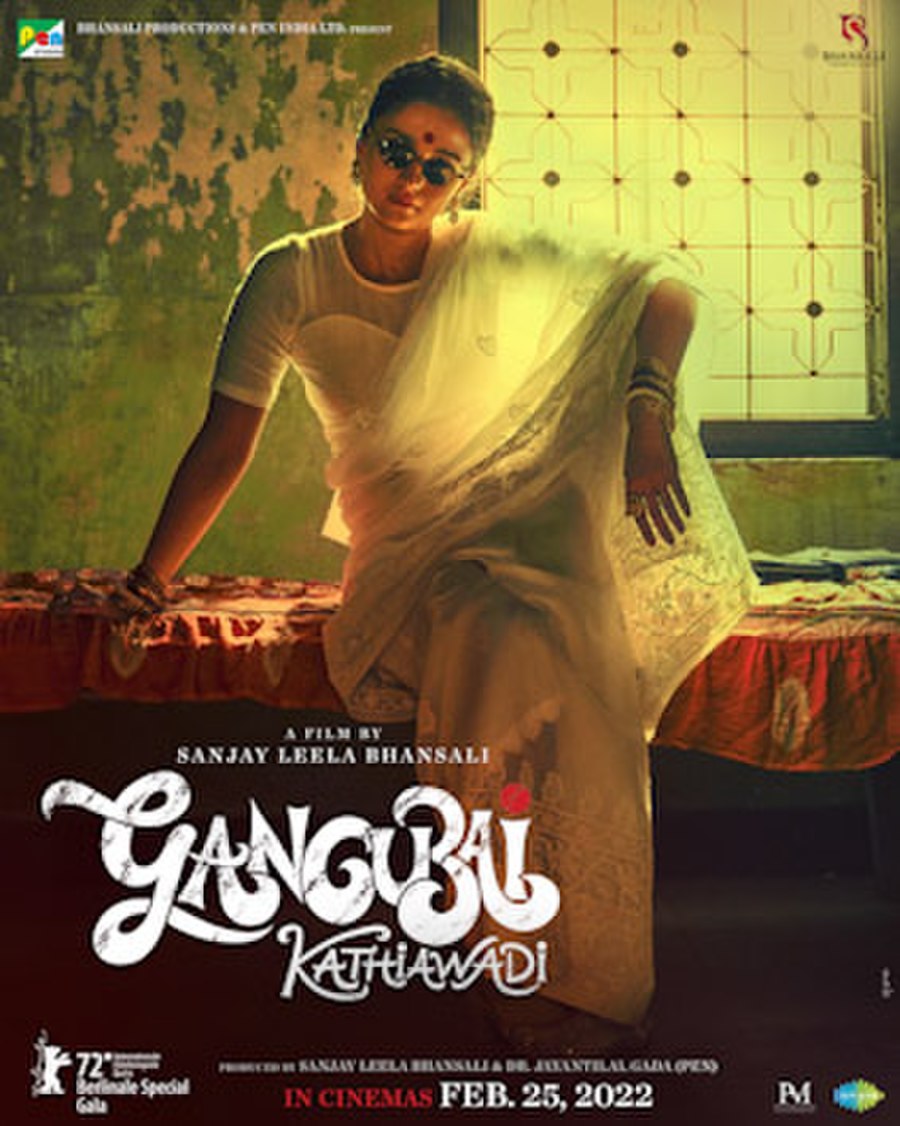 Gangubai Kathiawadi is an upcoming Indian Hindi-language biographical crime film directed by Sanjay Leela Bhansali, written by Utkarshini Vashishtha and produced by Bhansali and Jayantilal Gada under their respective banners Bhansali Productions and Pen Media Limited. The film stars Alia Bhatt in the title role, and is based on a chapter of Hussain Zaidi's book Mafia Queens of Mumbai about Gangubai Kothewali, the madam of a brothel in Kamathipura. Principal photography started on 27 December 2019 in Mumbai. The film was scheduled for theatrical release September 2020 but was postponed due to the COVID-19 pandemic.

The film is about the life of Gangubai Kathiawadi, a young girl sold into prostitution by her boyfriend Ramnik Lal, and how she becomes the madam of a brothel in Kamathipura.