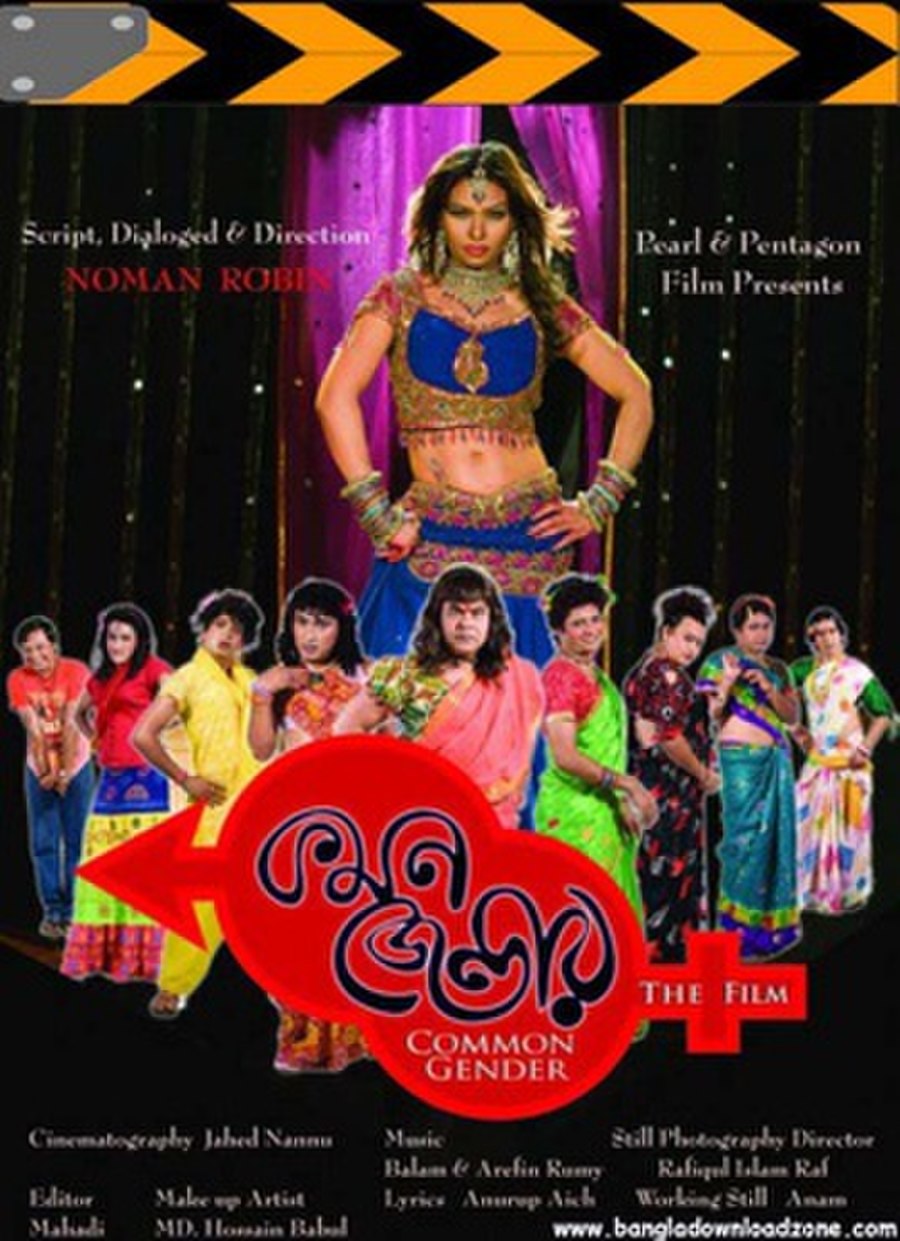 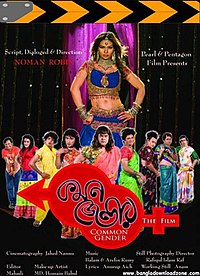 Common Gender is a 2012 Bangladeshi film starring Dolly Zahur and Chitralekha Guha. It is the first Bangladeshi film to portray the lives of Hijra or transgender people. It is one of the first films in world cinema to have two transgender people as lead characters. It was subsequently released in the United States. Chitralekha Guho plays a pivotal character.