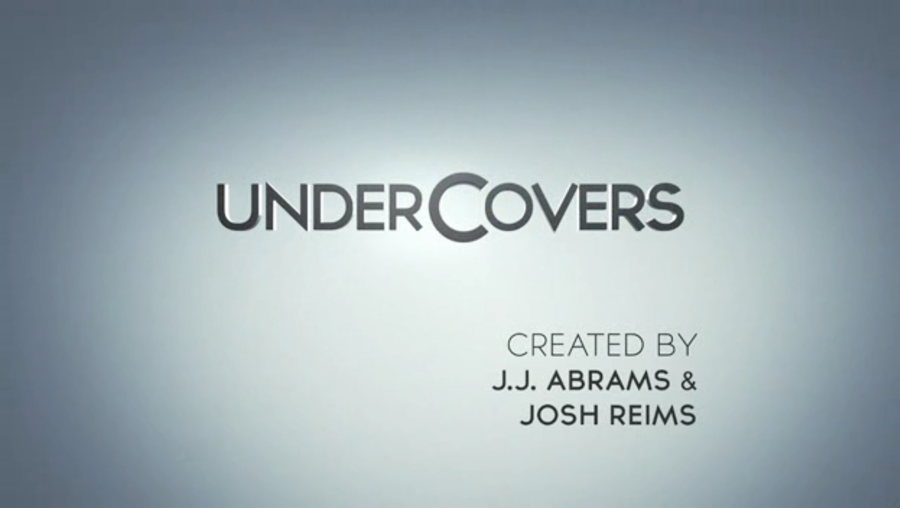 Undercovers is an American action spy television series created by J. J. Abrams and Josh Reims that aired NBC from September 22 to December 29, 2010. They were executive producers of the pilot along with Abrams' frequent collaborator Bryan Burk.

Five years after leaving the CIA to open a catering company, Steven and Samantha Bloom are recruited back into the agency by Carlton Shaw. They take on special missions the average agent cannot handle. Having made a pact to never discuss their pasts with each other, the Blooms find surprising new things about their spouse in the course of each mission. They are aided by Leo Nash, a top agent who was once Samantha's boyfriend, and geeky computer expert Bill Hoyt, who worships Steven. Lizzy is Samantha's sister, a recovering alcoholic who helps run the catering business and is unaware of what the Blooms are really up to. The Blooms are unaware that Shaw has a secret agenda for reactivating them.