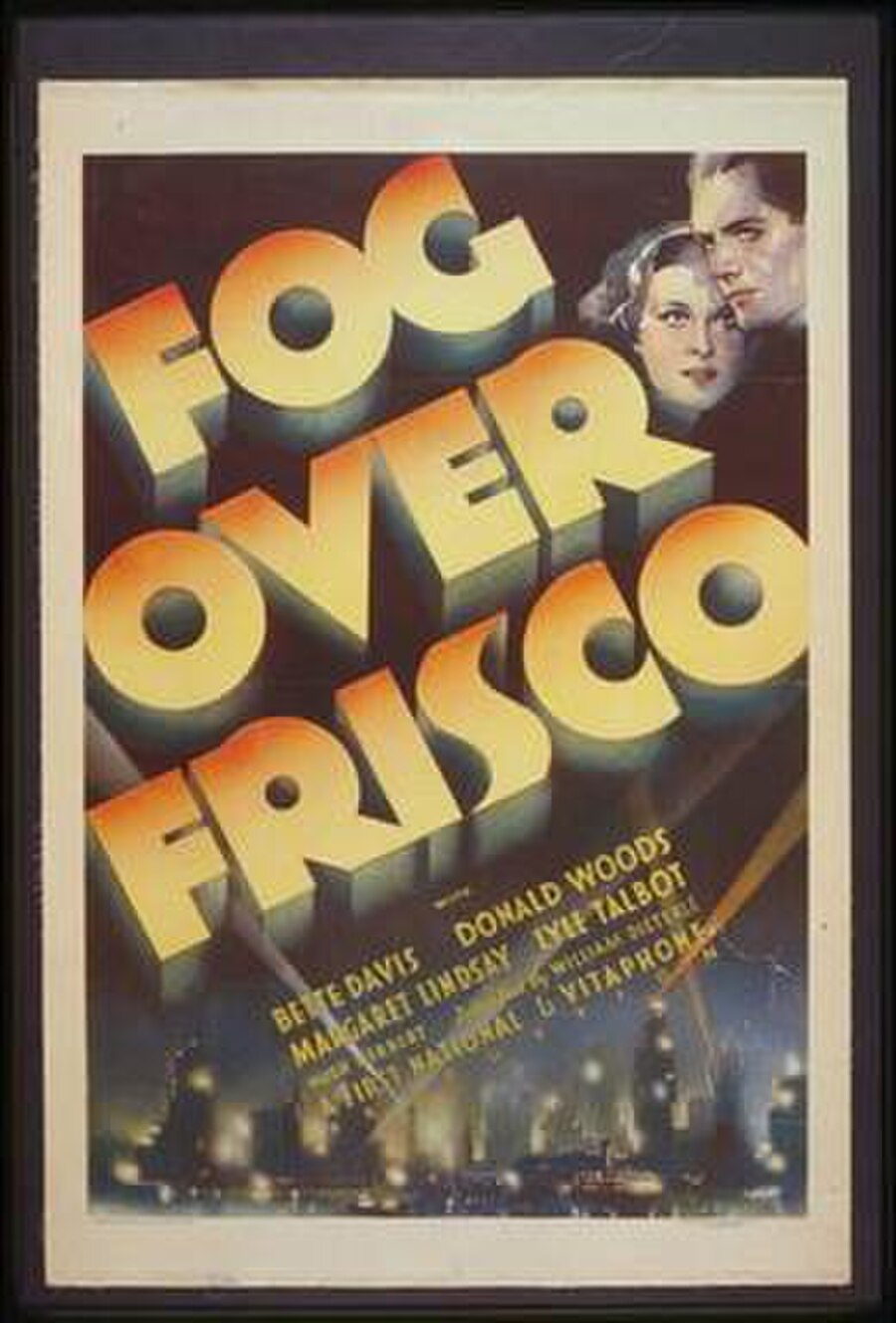 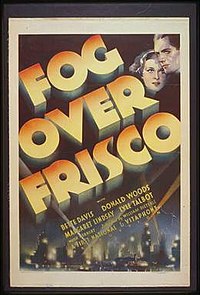 Fog Over Frisco is a 1934 American Pre-Code drama film directed by William Dieterle. The screenplay by Robert N. Lee and Eugene Solow was based on the short story The Five Fragments by George Dyer.