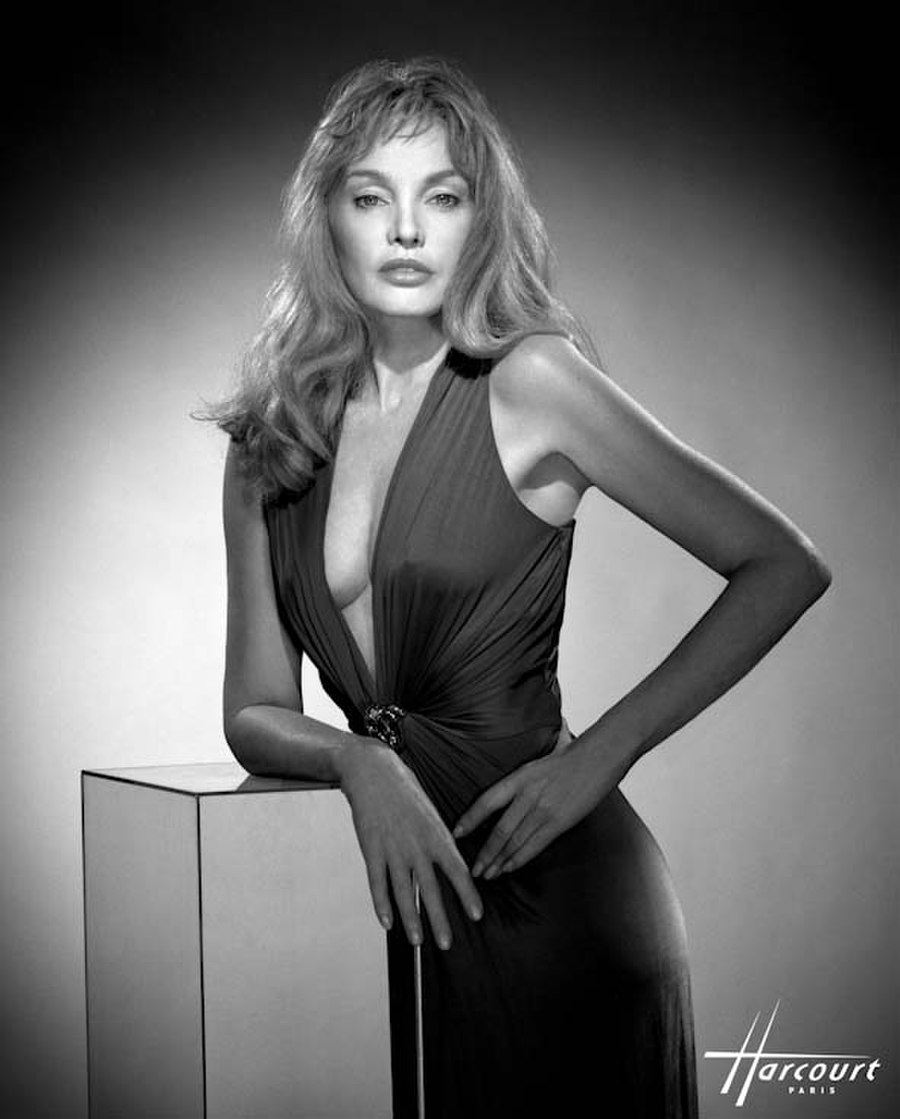 The Boss's Wife is a 1986 American comedy film directed by Ziggy Steinberg and starring Daniel Stern, Arielle Dombasle and Christopher Plummer. It is about a young stockbroker who becomes enticed by the wife of his boss.

The wife (Arielle Dombasle) of the boss (Christopher Plummer) tries openly and avidly to seduce a married stockbroker (Daniel Stern) at a company function.