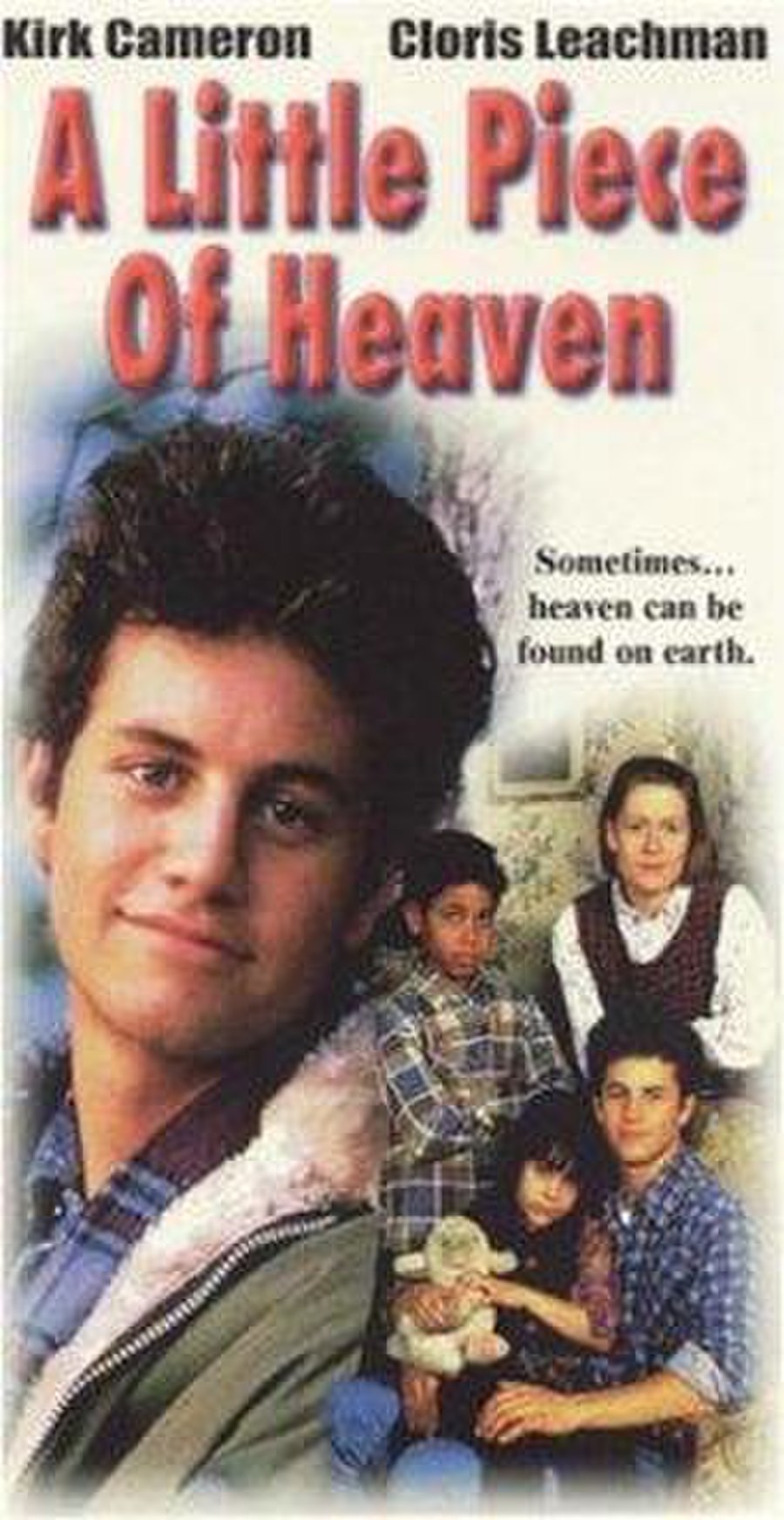 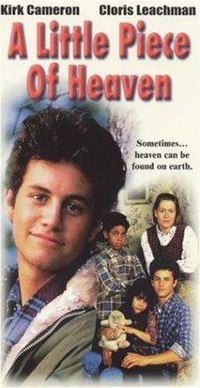 Will Loomis (Kirk Cameron) is living with his mentally handicapped sister Violet (Jenny Robertson) after their parents have died. She wants a young child to play with, so Will drugs and kidnaps a child from the local orphanage, and later, when his sister says she doesn't like the boy and demands her brother gets her a girl, Will kidnaps a girl from an abusive home.