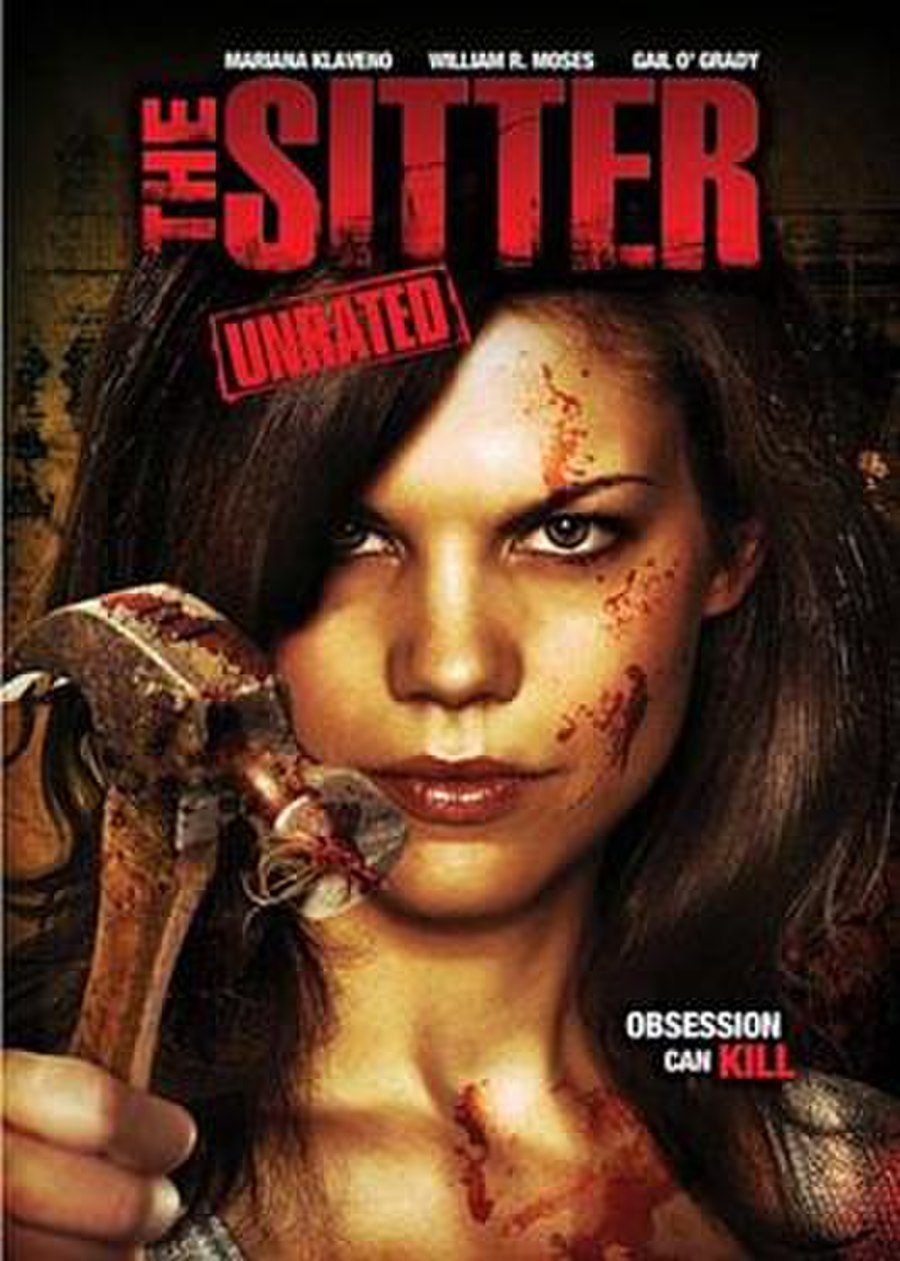 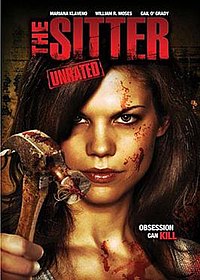 While the Children Sleep 2007

While the Children Sleep (also known as The Sitter) is a 2007 American made-for-television horror film directed by Russell Mulcahy and starring Gail O'Grady, William R. Moses, Mariana Klaveno, Tristan Lake Leabu, Madison Davenport, and Stacy Haiduk. Released on the Lifetime Movie Network, its plot concerns a couple who hires a live-in nanny who inserts herself increasingly into the family routine. Then friends of the family begin to have mysterious accidents, as the nanny conspires to replace the mother through murder.

A couple, Carter and Meghan, decide that they should hire a live-in sitter so that they can both work and support their two children, Max and Casey. Abby Reed answers their advertisement and they move her in immediately. After some initial rough spots with the kids, the family warms to Abby. Abby seems obsessed with Carter, and when she helps organize a company party for a big success — that is rained out — she's in tears and distraught over the failed party. Carter's friend Tate tries to take advantage of Abby in her upset state, and then Tate is discovered dead in a car accident. Neighbor Mel is then suspicious of Abby, and is soon found dead as well, electrocuted in her bath. Then, Meghan's friend Shawna, now suspecting Abby as well, threatens disclosure as the final moments of Abby's plan to replace Meghan unfold. As backstory, we find that Abby had been rescued from her abusive mother by family lawyer Carter many years before, where Abby's obsession originates with the family and desire to replace Meghan as his wife.