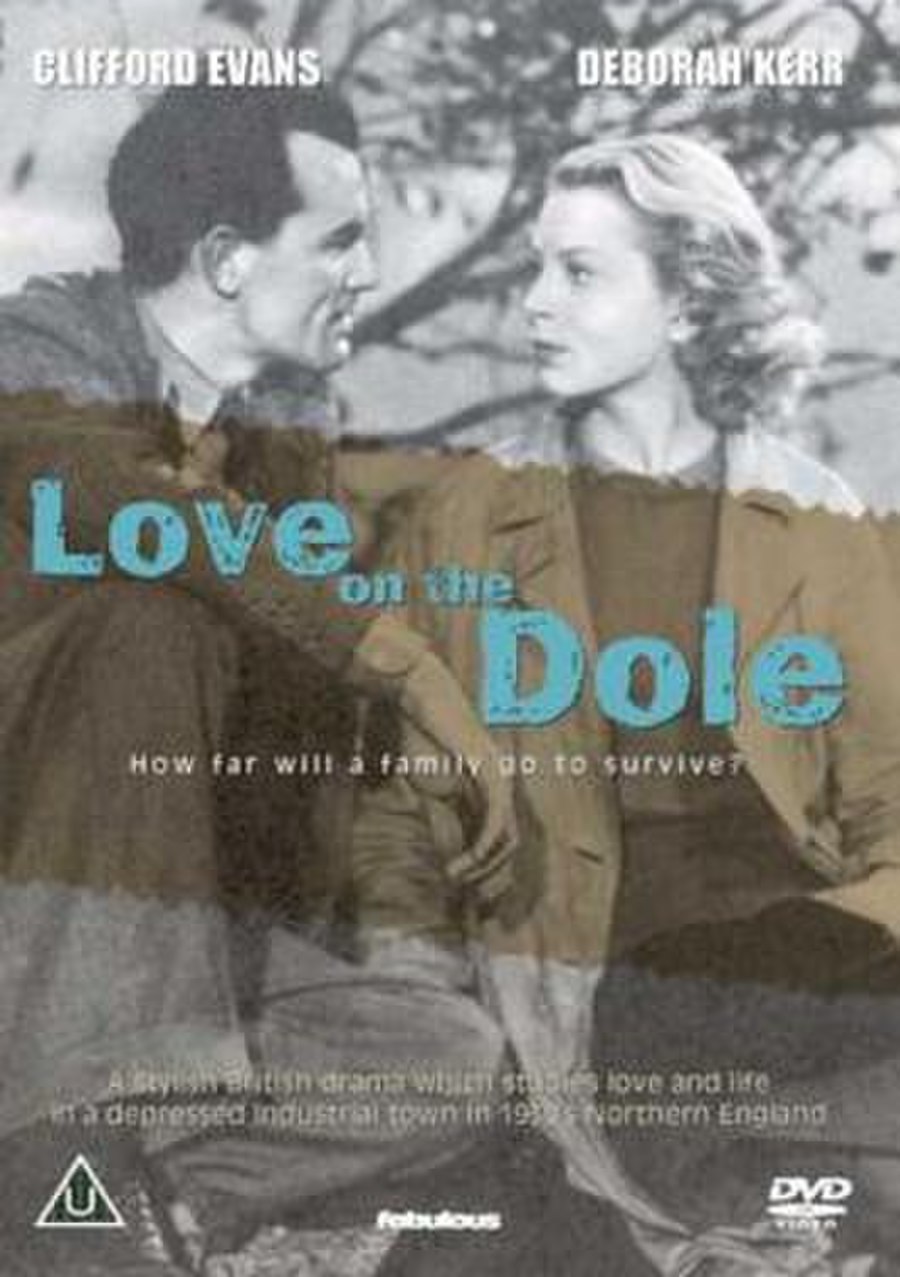 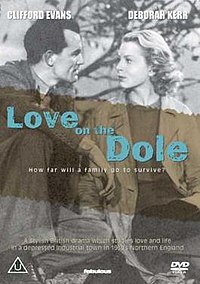 Love on the Dole is a 1941 British drama film starring Deborah Kerr and Clifford Evans. It was adapted from the novel of the same name by Walter Greenwood. It was the first English-made feature film to show English police wielding batons against a crowd.

The film is set in Hanky Park, part of Salford, in 1930 at the height of the Great Depression.