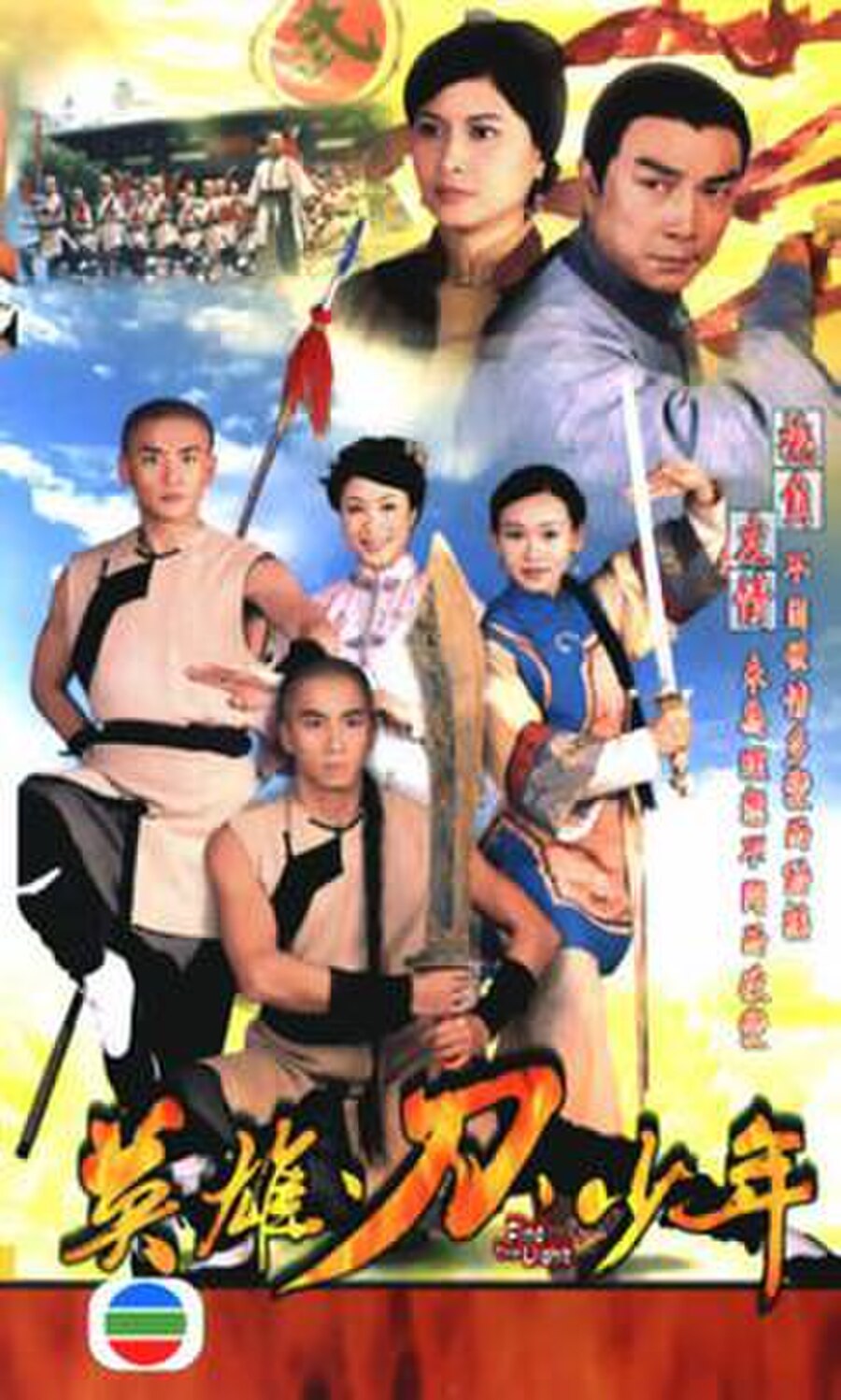 Following its humiliation in the First and Second Opium Wars Qing China attempts to modernise its military, part of this modernisation being the belated creation of a modern military academy. Despite secretly being a revolutionary Chan Do Yeung (Damian Lau) is chosen to be principal of the academy and agrees, on the proviso that he be allowed to admit Han students.