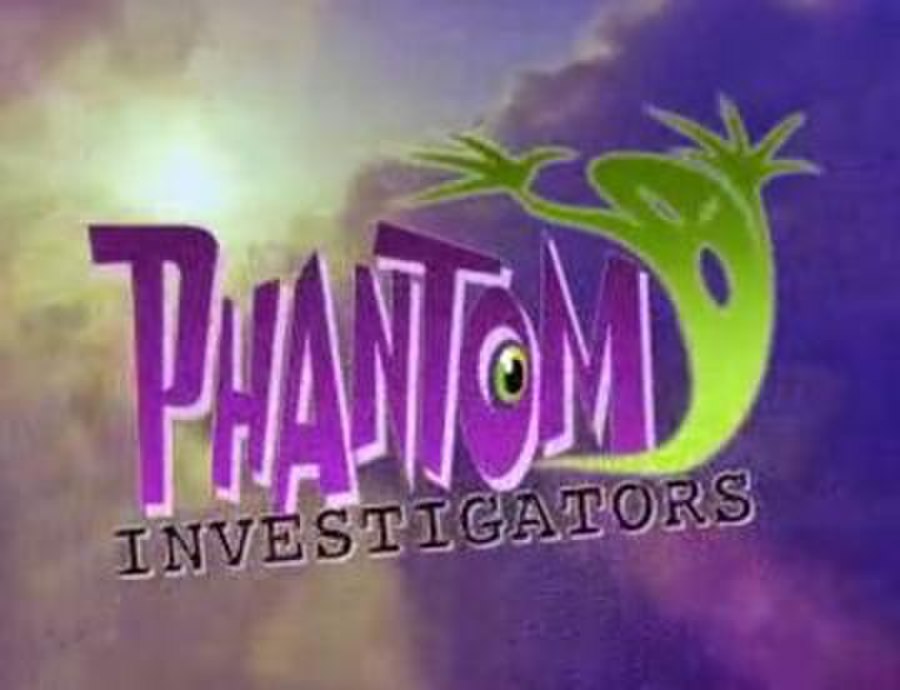 Phantom Investigators is a 13-episode animated show that aired on Kids' WB in 2002, premiering on May 25 and ending on June 29. It was created using a special mixture of stop-motion (used for the main cast and the other citizens), puppetry (used for many of the supernatural creatures that are encountered), and live-action (used mainly for ghosts). The show was created by Stephen Holman, known for his work on Joe Normal for MTV's Liquid Television and Life with Loopy for Nickelodeon's KaBlam! which ran during all the duration.