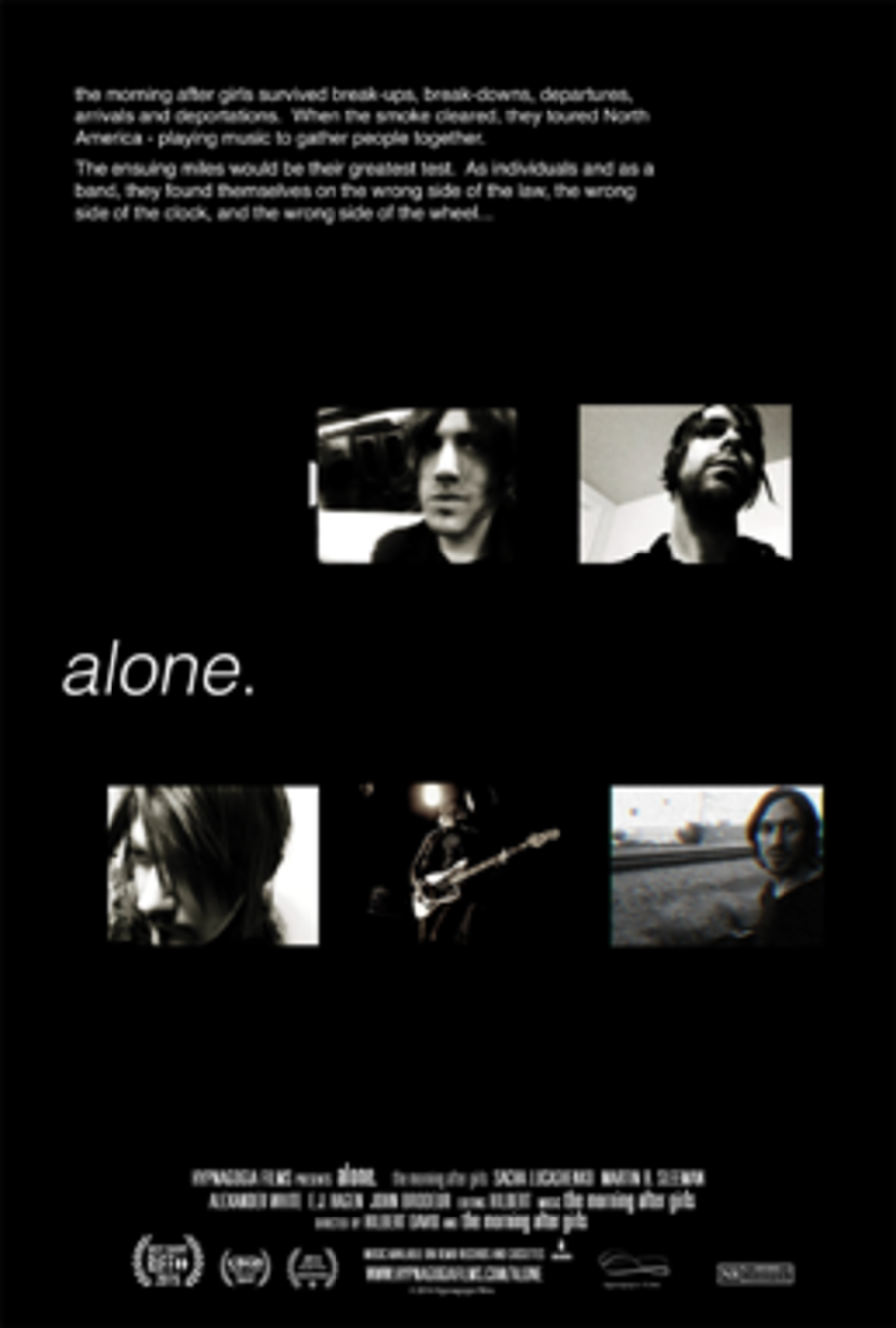 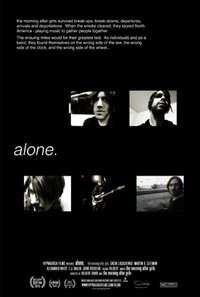 alone. is a 2014 documentary film about the North American tour of the neo-psychedelia band the morning after girls, in support of their LP alone. It was produced by Hilbert David, and directed by Hilbert and the morning after girls. The film showcases music, images and live performances while recounting a novel experience in travel, as band members narrate collective aspirations and motives.