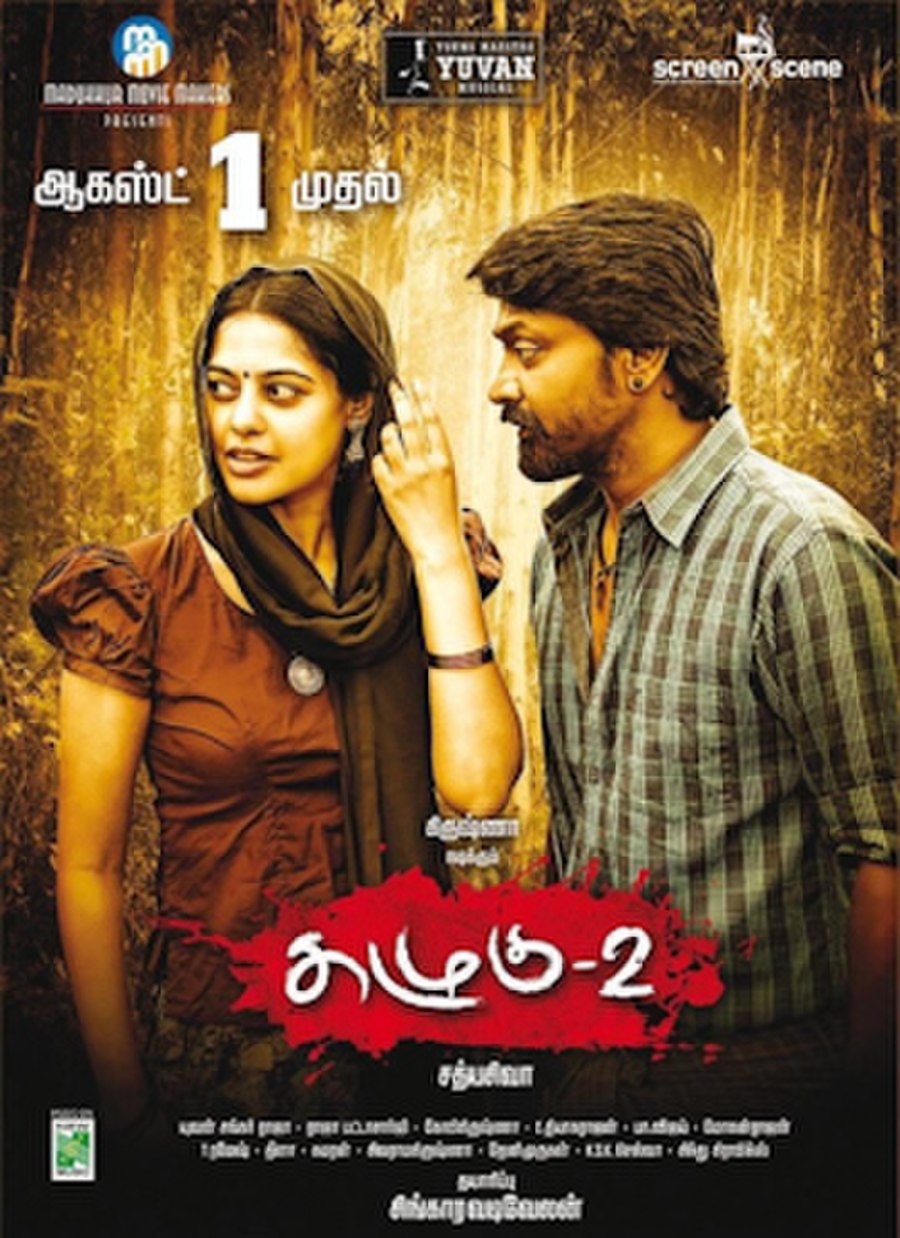 Kazhugu 2 is a 2019 Indian Tamil-language comedy thriller film written and directed by Sathyasiva, starring Krishna and Bindu Madhavi in lead roles. It is the sequel to the 2012 film, Kazhugu. It was produced by Singaravelan under the banner Madhukkoor films. The music was composed by Yuvan Shankar Raja. The film was released on 1 August 2019 to below average reviews. The Hindi dubbed version was telecast on Dhinchaak TV channel As A Shatir Chor on 22 June 2020.

The story revolves around two petty thieves Johnny (Krishna) and his accomplice Kaali (Kaali Venkat), as they are mistaken for huntsmen who can protect the laborers who are working in a deadly forest that is habituated by Dhole. The crooks use this opportunity as a hideout and what happens next forms the rest of the film.