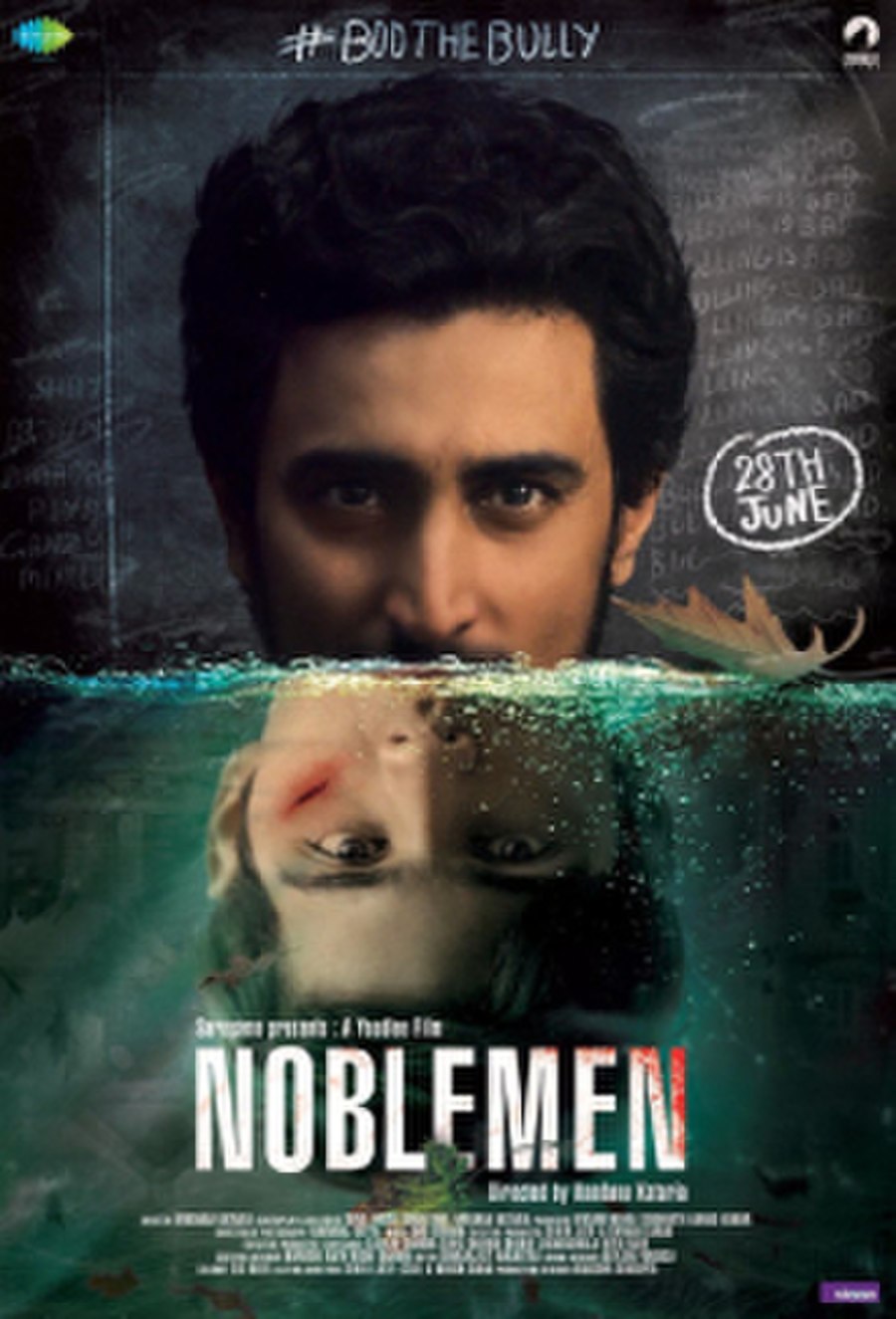 Noblemen is an Indian English language drama film directed by Vandana Kataria. The film stars Kunal Kapoor, Ali Haji, Ivan Rodrigues, Mohommad Ali Mir, Ankit Kukreti, Muskkaan Jaferi, Shaan Groverr, Soni Razdan, Manav Chauhan, Parag Gupta and Abhay Narang in major roles. The story is about a 15-year-old boy, struggling with his adolescent years, who is terrorized by a gang of bullies in a posh boarding school. This sets forth a chain of events that leads to a loss of life and innocence. The film is backed by Yoodlee Films, a production venture of Saregama. The film is a thematic representation of The Merchant of Venice. The official teaser of the film was launched on 25 May 2018 and the film's Asian Premiere followed closely on 26 May at Kashish.

It is winter in a prestigious all boys’ boarding school, where children continue to practice age-old rituals and codes bound by years of hierarchy of the popular norm. Shay is picked at constantly, the main perpetrators being Arjun, the tall athletic sports captain and his best friend Baadal. Shay and Pia; the spunky daughter of the new Junior School history teacher, are cast as Bassanio and