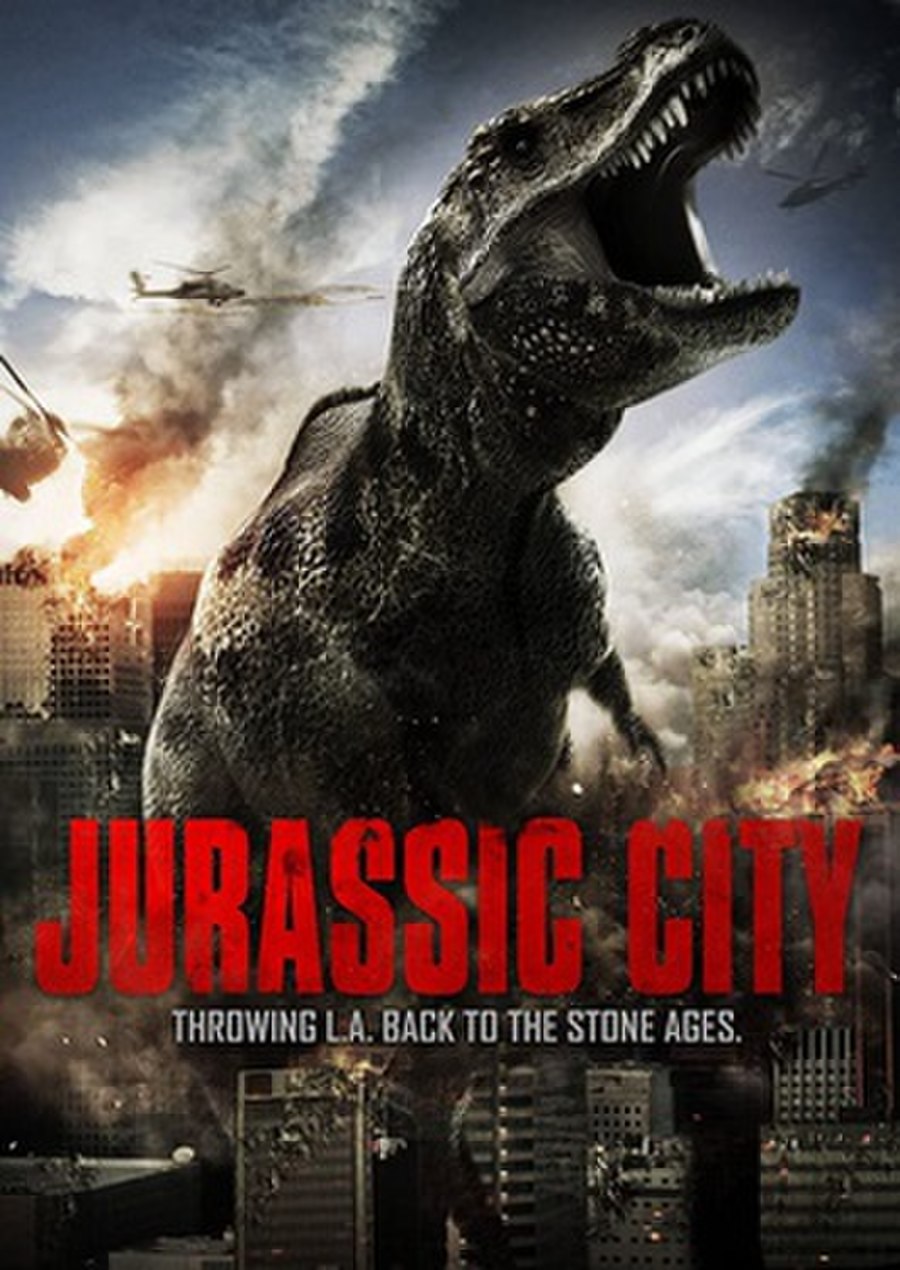 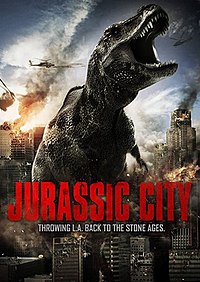 When a top secret Black Ops facility is breached from within by genetically modified Monolophosaurus, a final shipment is re-routed to a nearby prison to secure a half dozen of the beasts.