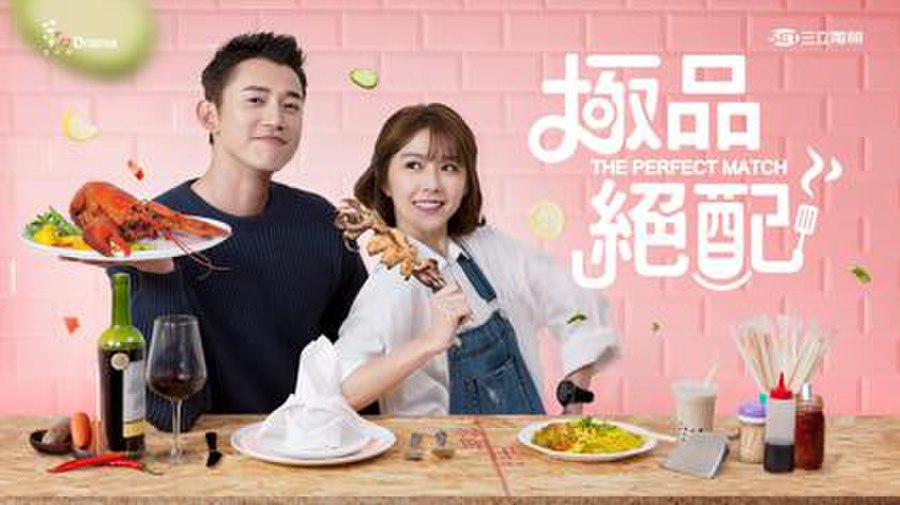 The Perfect Match is a 2017 Taiwanese romantic comedy series. It was first broadcast on 3 March 2017.

Huo Ting En is a renowned chef who trained at Le Cordon Bleu in Paris. He specializes in Curry dishes from Japan, Thailand, Malaysia, Sri Lanka, and India at his restaurant, La Mure. He crosses paths with Night Market chef Wei Fen Qing after netizens claim that her dishes are a cheaper version of his. Love eventually blooms between the two, but their union is hindered by a past secret.