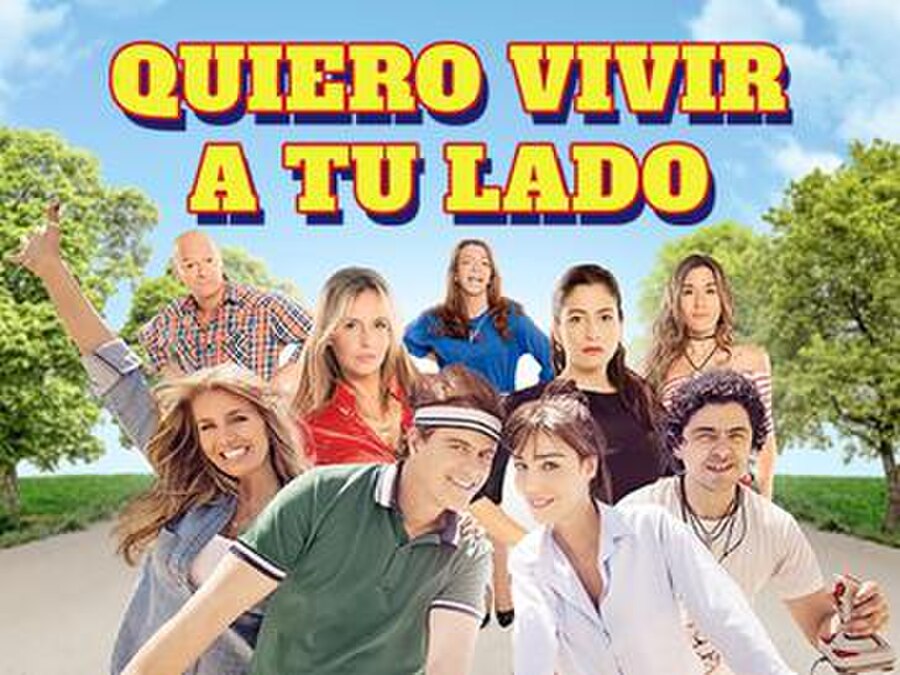 Quiero vivir a tu lado is a 2017 Argentine comedy, aired by El Trece.

The series is starred by two neighbor families, the Justo and the Romano. Tomás Justo is a former tennis player, with a conflictive relation with his father, and his wife Natalia suffers from problem gambling. Alfredo Romano is a compulsive player of video games, and his wife Verónica suffers a midlife crisis. Wrongly thinking that she was dying, because of a medical error, Verónica reveals to Tomás that she had always loved him in secret, and that she only married Alfredo to stay close to him.