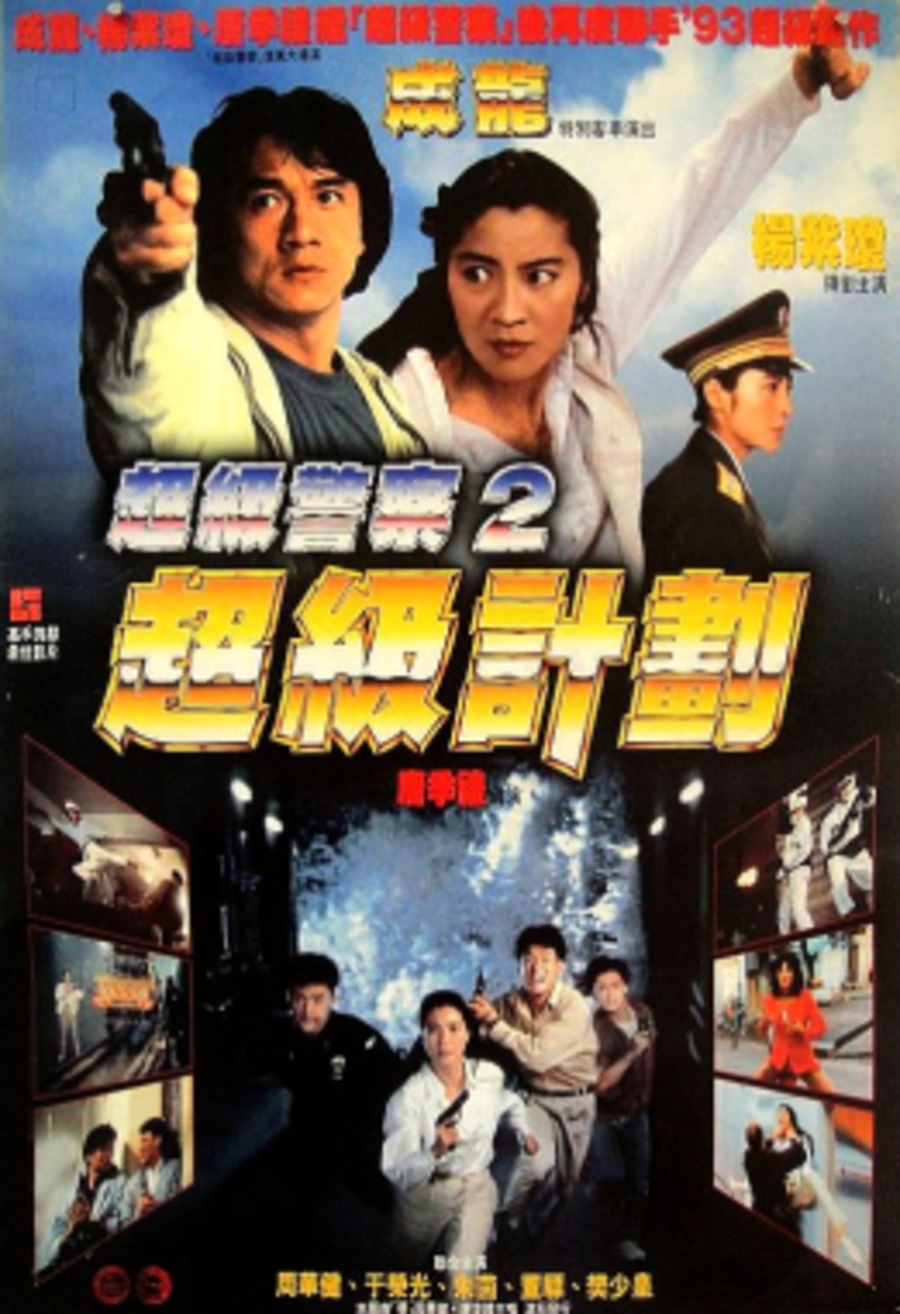 After the mission from Supercop, Inspector Yang participates in neutralizing a terrorist incident during which she narrowly survives, and is awarded the Highest Distinction for the mission. Her boyfriend Chang, a war veteran who works as a security guard and bravely helped Yang in her mission, is frustrated that Yang gets an mere medal for risking her life. Growing disillusioned with the prospects in Mainland China, the ambitious Chang leaves for Hong Kong, promising to one day come back a millionaire and marry Yang.