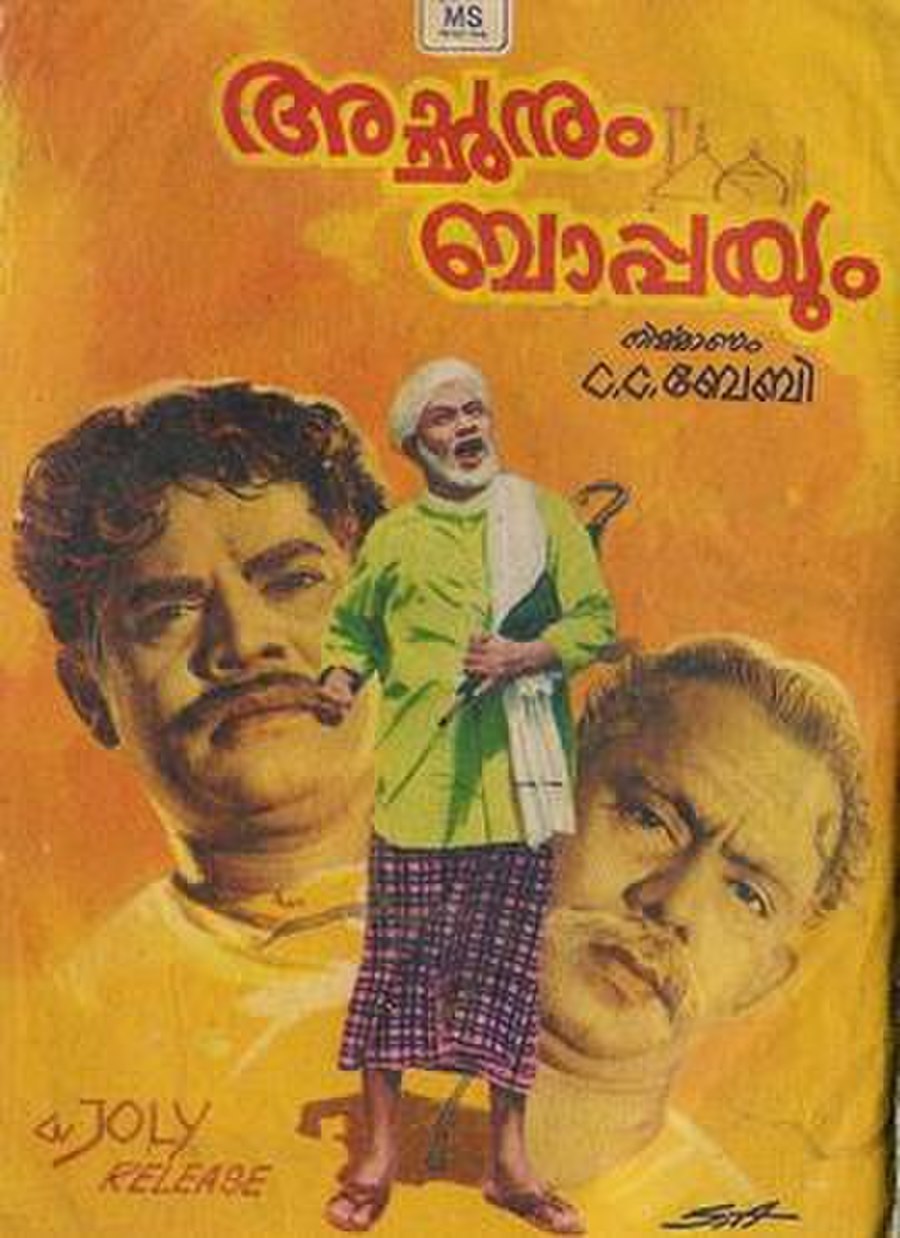 Krishnan (Kottarakkara Sreedharan Nair) a Hindu man comes back from the jail after completing his sentence for killing his wife. He starts staying with his sister who is a follower of Sree Narayana Guru and her husband (Adoor Bhasi ) who is a communist. One night a Muslim lady comes to their house and dies leaving a new born baby girl. Krishnan decides to adopt the child even against the protest from his sister, brother in law and Muslim and Hindu communities. He allows the girl to learn Islam religion and follow it. But he faces more problems when the girl reaches marriage age and falls in love with his nephew.