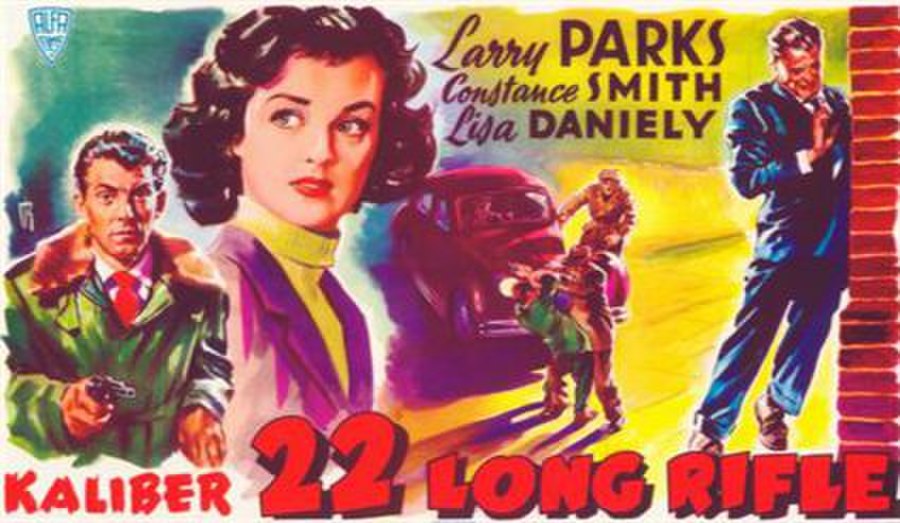 Tiger by the Tail, also known as Cross-Up, is a 1955 British crime film directed by John Gilling and starring Larry Parks, Constance Smith, Lisa Daniely and Donald Stewart. It is an adaptation of the novel Never Come Back by John Mair. Larry Parks, a memorable Al Jolson in The Jolson Story, had fallen foul of America's House Un-American Activities Committee, and had his first film role for four years starring in this British low budgeter.

An American journalist works to expose a criminal gang in London. However, his investigation of their counterfeiting activities leads to his kidnapping by the gang.