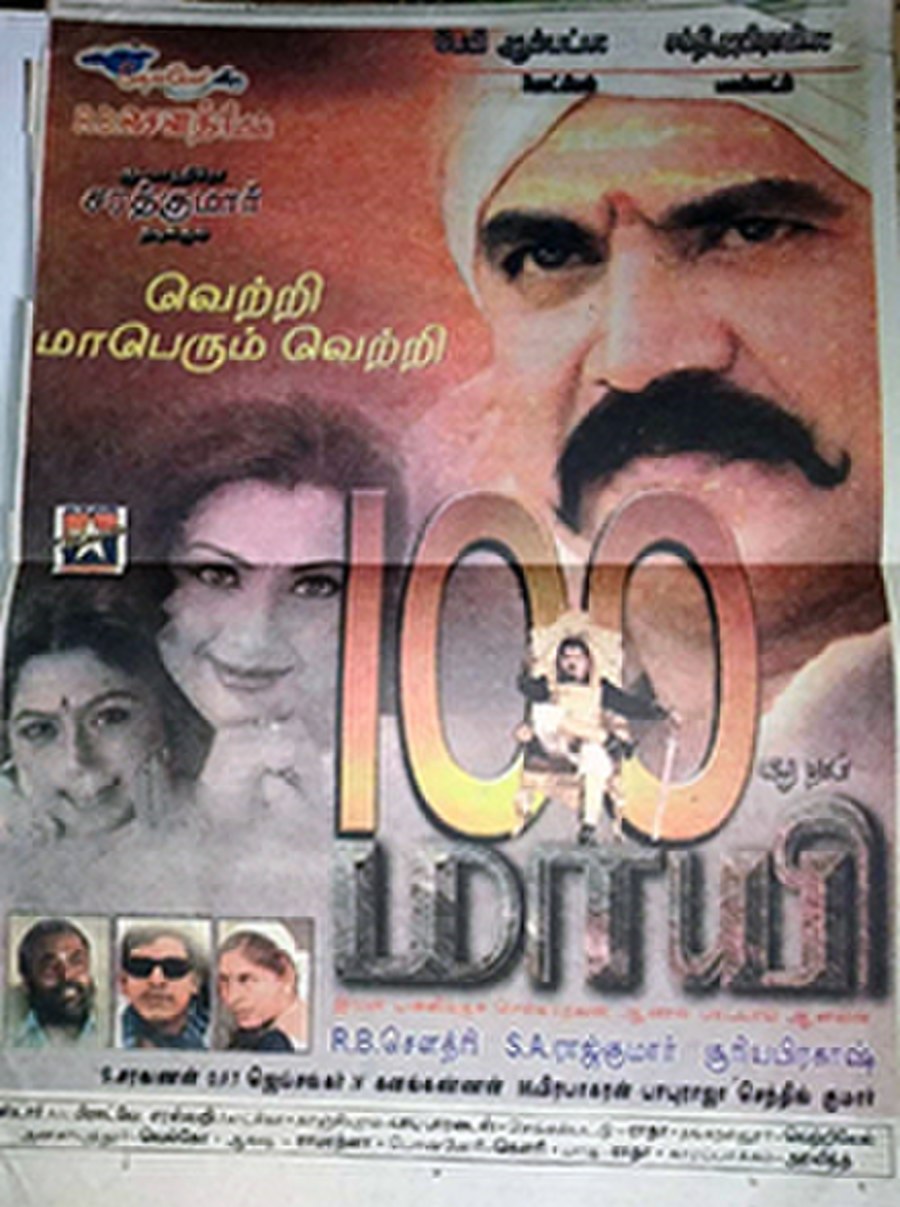 Maayi is a 2000 Indian Tamil-language drama-film starring Sarath Kumar and Meena, wherein Vadivelu's comedy performance was critically acclaimed. The film was a super hit at box office. The movie shot at Ayyanarkulam was background of this movie, which is located near valandur, nataapatti area, madurai usilampatti taluk.

Maayi (Sarathkumar) is a well-respected, do-gooder in a village. He considers women in the village as his sisters and even helps financially to conduct their weddings. He is a man who is ready to kill his father Irulandi (Vijayakumar) when he learns that he had a second wife. But the father opts to kill himself rather than face his son and so, Maayi brings his stepsister Lakshmi (Suvalakshmi) to live with him. A local MLA (Rajan. P. Dev) comes to Maayi to get his support during the upcoming election, but he refuses and the MLA loses the election. But his son (Anand), who admires Maayi, marries Lakshmi.