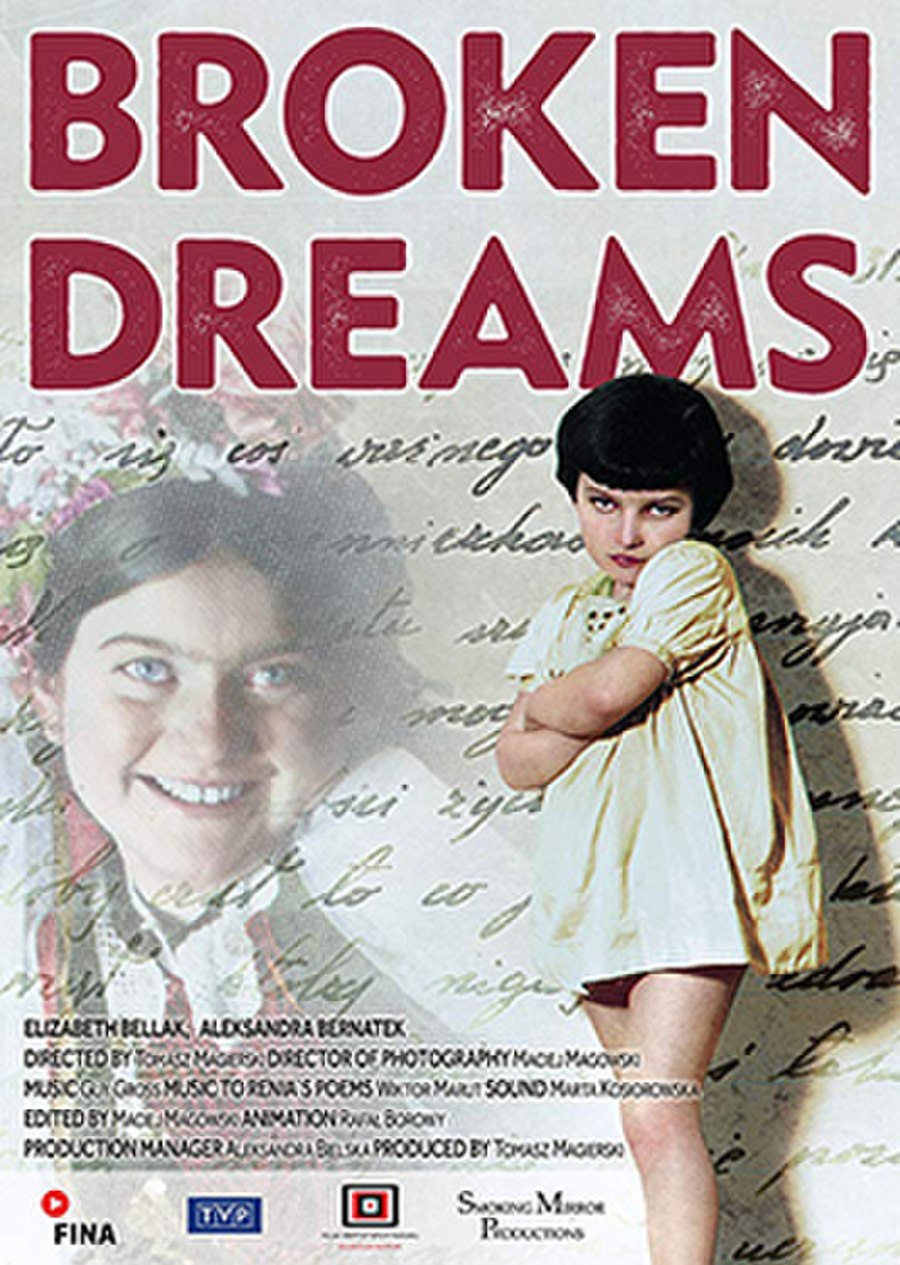 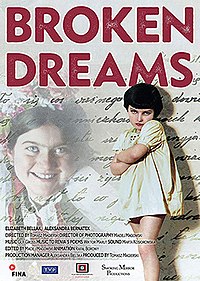 Broken Dreams is a 2019 Polish documentary film directed by Tomasz Magierski that tells the story of Renia and Ariana Spiegel, sisters who experienced the Holocaust as children in Poland. The film was prompted by the 2012 discovery of Renia Spiegel's diary, which she kept from 1939 until her death at the age of 18 in 1942. Broken Dreams premiered on May 2, 2019 at the United Nations in New York, and on September 18, 2019 in Warsaw, Poland.