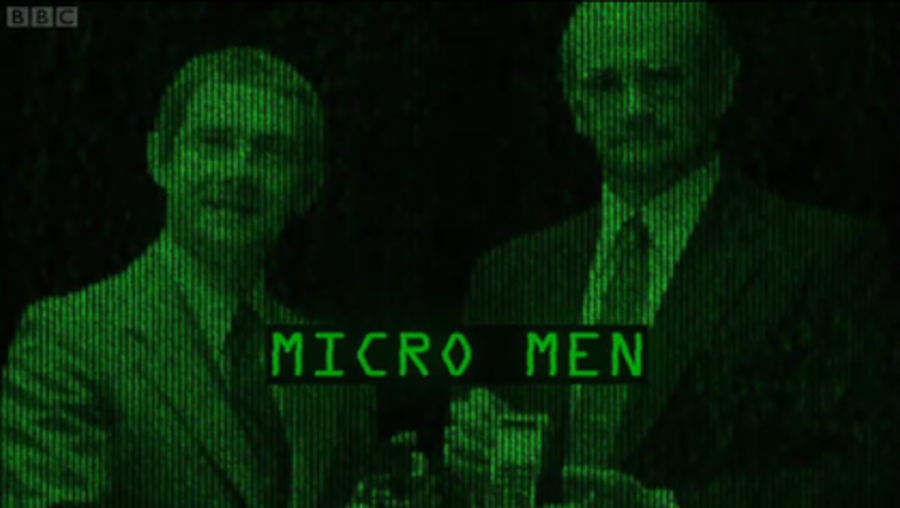 Micro Men, working title Syntax Era is a 2009 one-off BBC drama television programme set in the late 1970s and the early-mid 1980s, about the rise of the British home computer market. It focuses on the rivalry between Sir Clive Sinclair (played by Alexander Armstrong), who developed the ZX Spectrum, and Chris Curry (played by Martin Freeman), the man behind the BBC Micro.

The drama is centred on two of the leading players and their respective companies in the home computer market of the late 1970s and early 1980s focusing on the race to win a grant from the BBC to become the provider of a home computer for the BBC's programming for schools. Certain parts of the drama are based on historical fact while others are dramatisation and a version of events at the time.