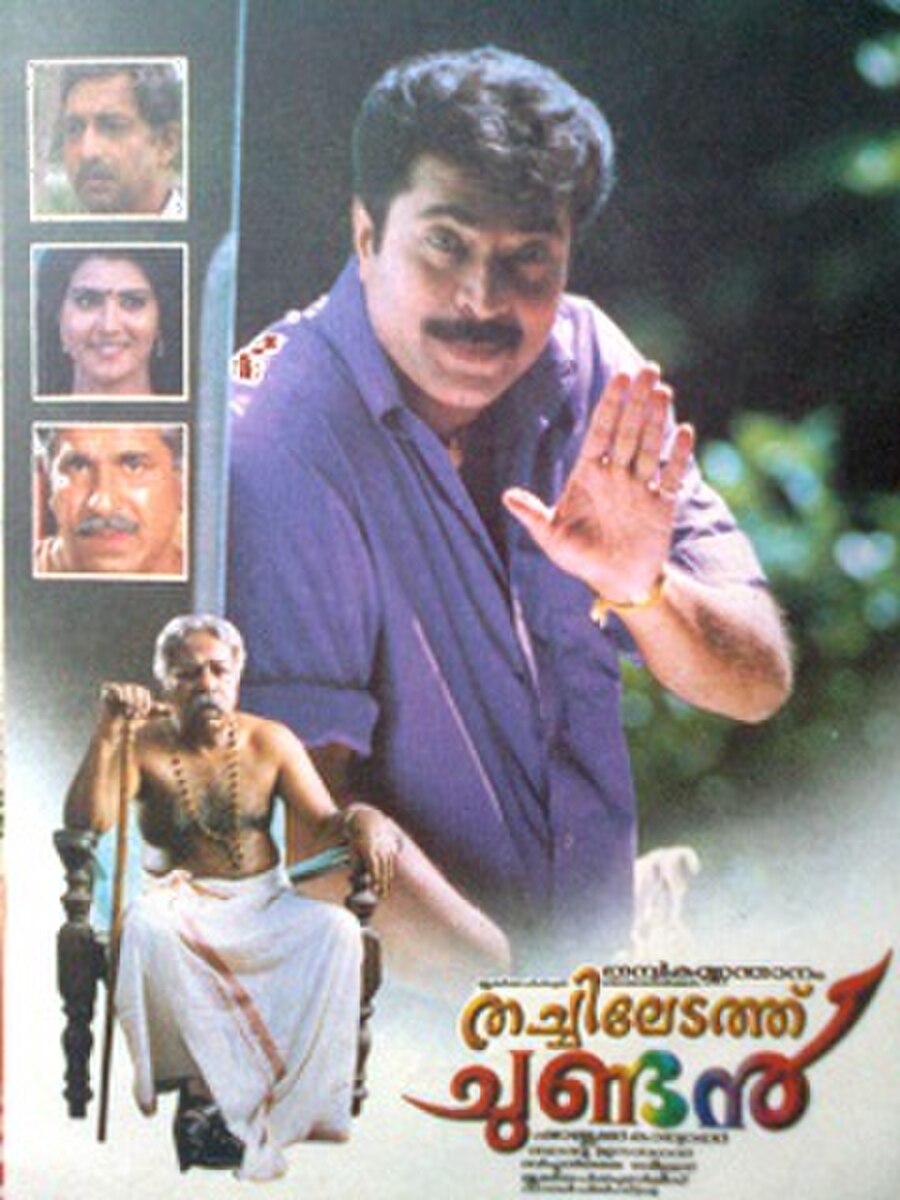 The film is set in modern Kuttanad, Kerala, and revolves around the lives of a Vallamkali (boatrace) fanatic named Kochu Kunju and his family. Kochu Kunju is a member of the most prominent family in the locality, is the kind who cares for no one. He becomes a terror in the locality and his family is forced to send him away, so that they can live in peace. He comes back to the village when he hears of the destruction of the Vallam (snakeboat), once the pride of the village, and vows not only to take revenge on the culprits, but also to rebuild the snakeboat in time for the next boat race season. On behalf of his family, Kochu Kunju challenges their rival family that they will buy a new boat for the upcoming Vallamkali. However, certain problems follows and Kochu Kunju is forced to marry a wealthy girl and forget his childhood girlfriend. After buying the boat, Kochu Kunju had to face further problems; his boatmen were attacked and he himself had to lead the boat. However, the ultimate success is for Kochu Kunju.