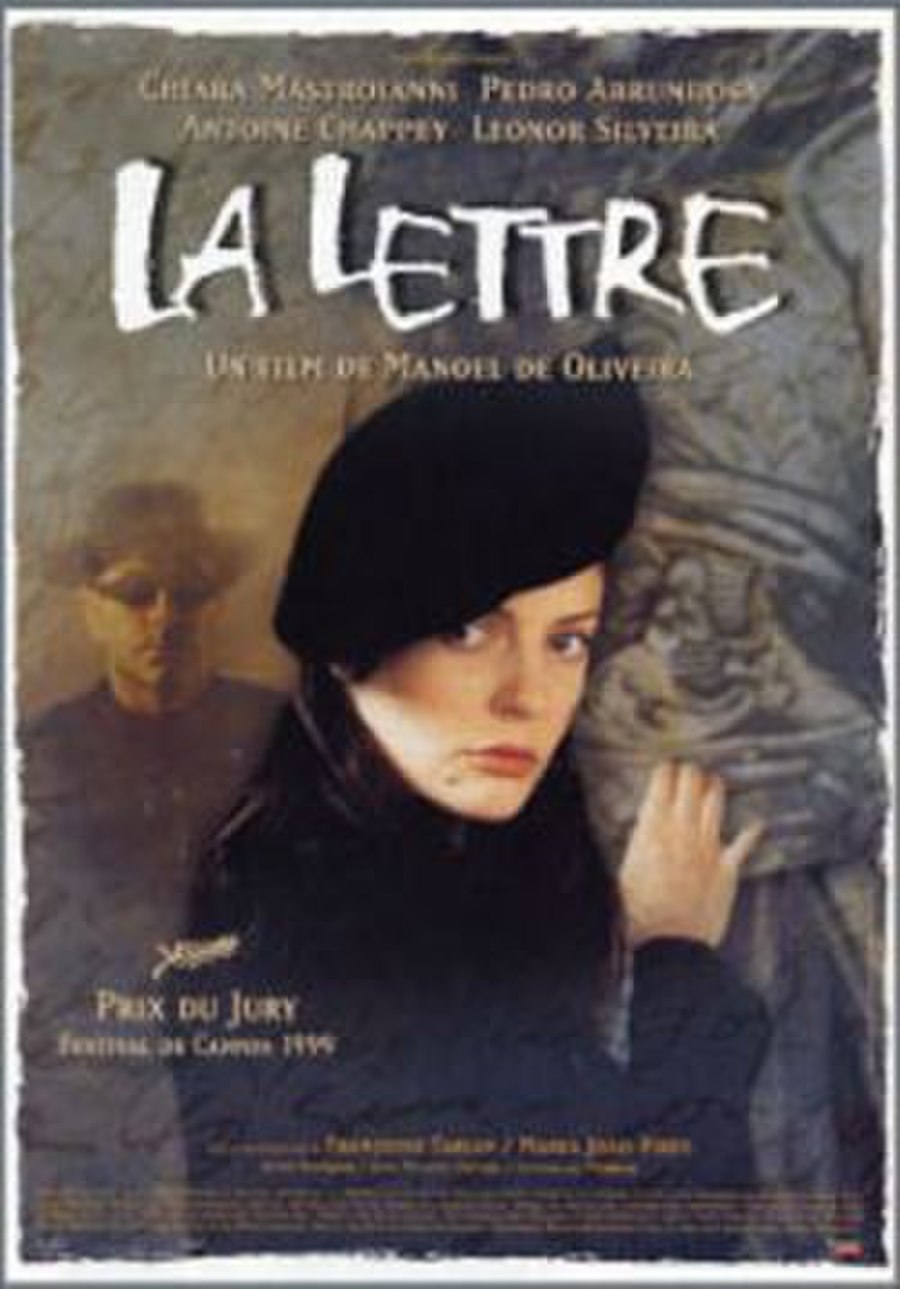 The Letter (, ) is a 1999 French-Portuguese drama film directed by Manoel de Oliveira. It tells the story of a married woman who has feelings for another man, and who confesses her feelings to her friend, a cloistered nun. The film is loosely based on the 1678 French novel The Princess of Cleves by Madame de Lafayette.