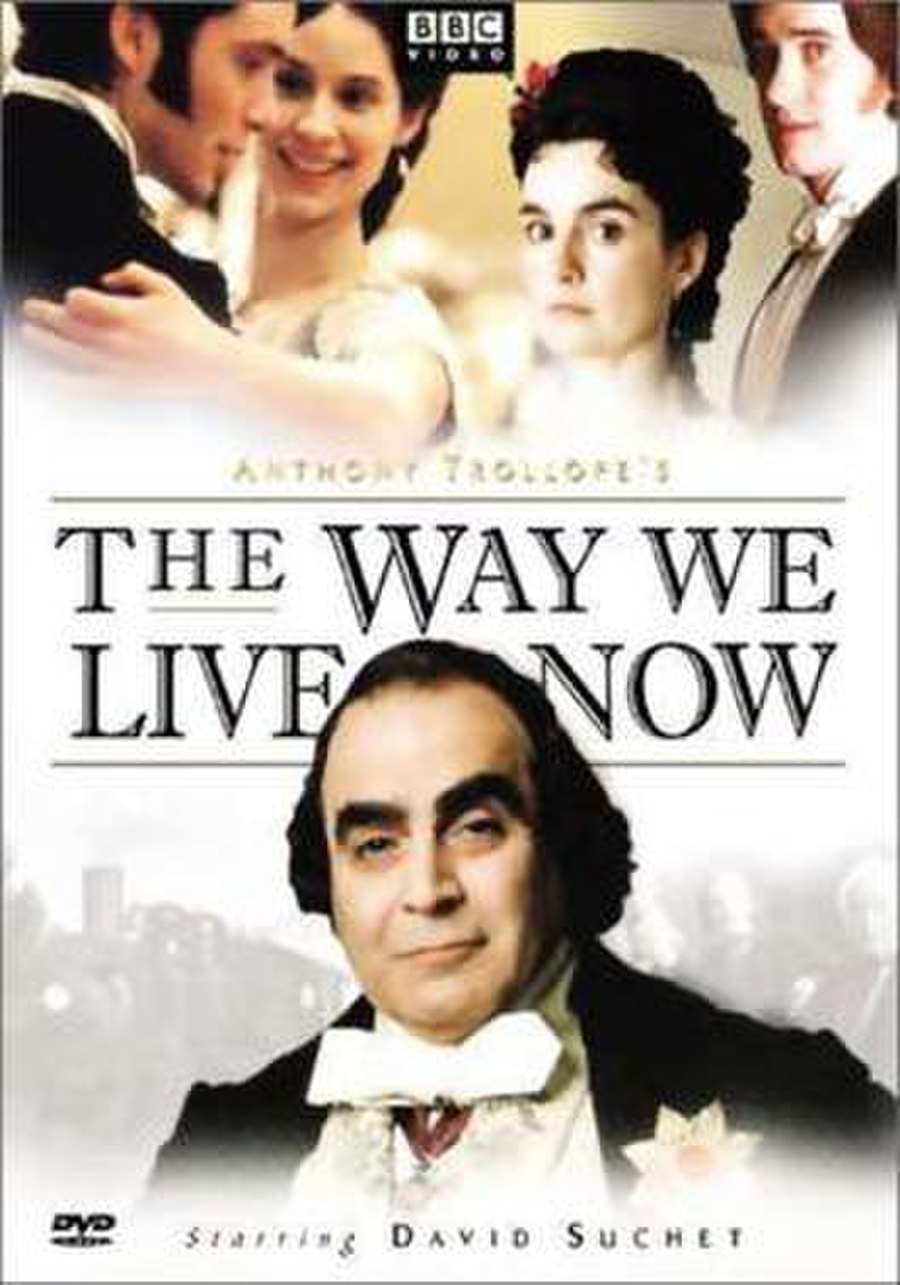 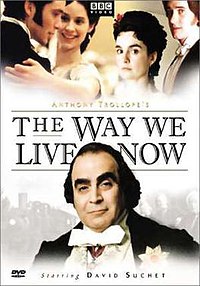 The Way We Live Now is a 2001 four-part television adaptation of the Anthony Trollope 1875 novel The Way We Live Now. The serial was first broadcast on the BBC and was directed by David Yates, written by Andrew Davies and produced by Nigel Stafford-Clark. David Suchet starred as Augustus Melmotte, with Shirley Henderson as his daughter Marie, Matthew Macfadyen as Sir Felix Carbury, Cillian Murphy as Paul Montague and Miranda Otto as Mrs Hurtle.

Augustus Melmotte is a foreign financier with a mysterious past. When he and his family move to London, the city's upper crust begins buzzing with rumours about him and a host of characters find their lives changed because of him.