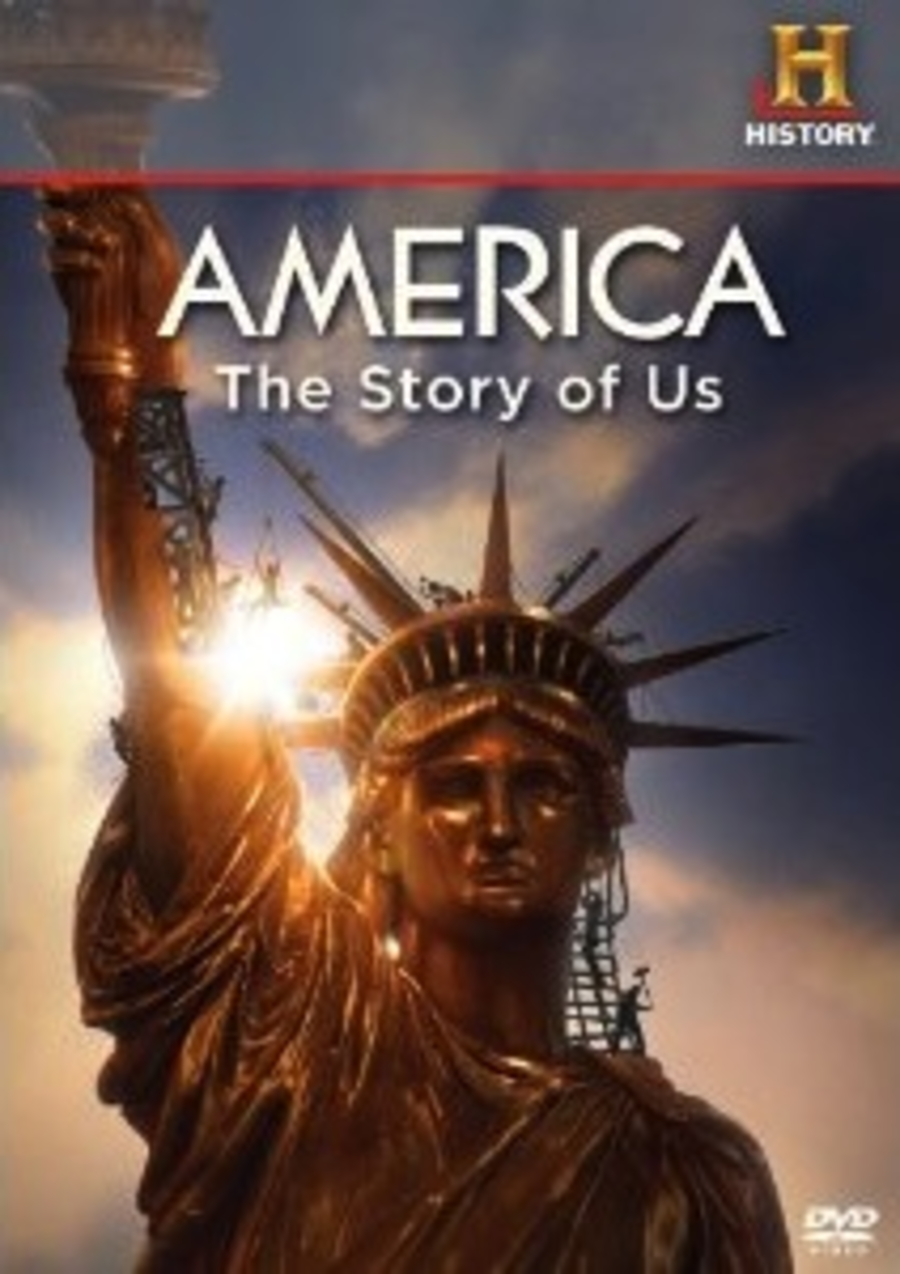 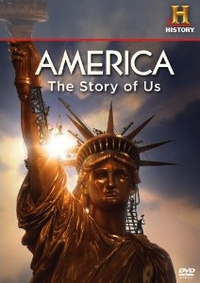 America: The Story of Us (also internationally known as America: The Story of the U.S.) is a 12-part, 9-hour documentary-drama television miniseries that premiered on April 25, 2010, on History. Produced by Nutopia, the program portrays more than 400years of American history (with emphasis on how American creation of new technologies has had effects on the nation's history and, by implication, the world). It spans time from the successful English settlement of Jamestown beginning in 1607, through to the present day. Narrated by Liev Schreiber (Danny Webb for the international version), the series recreates many historical events by using actors dressed in the style of the period and computer-generated special effects. The miniseries received mixed reviews by critics; but it attracted the largest audiences of any special aired by the channel to date.