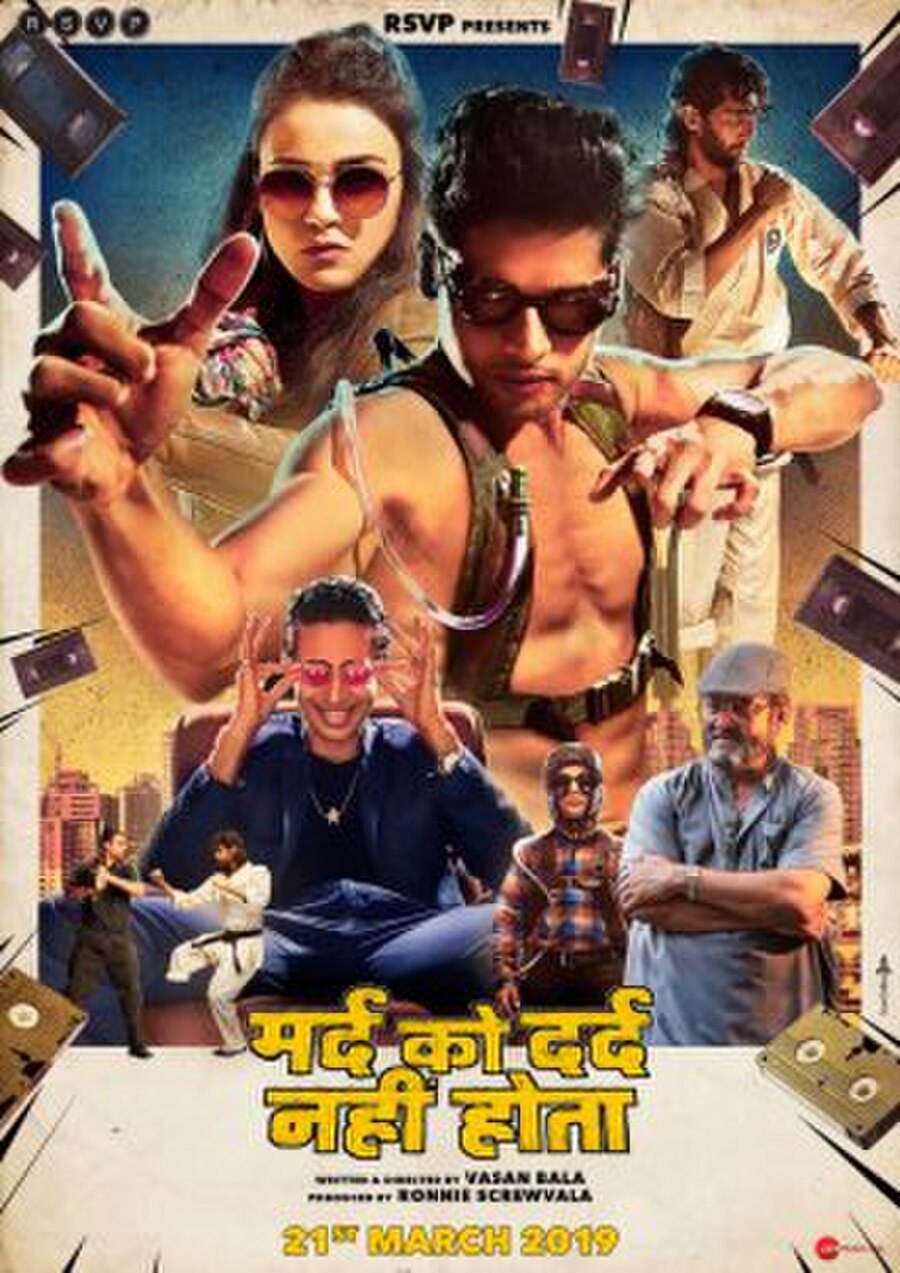 Surya is born with a strange condition under tragic circumstances. He is diagnosed with a rare disorder Congenital insensitivity to pain and is tended to by the odd-couple combination of his father and his mischievous grandfather Ajoba. School life is difficult for a boy who doesn't feel pain and is picked on by bullies and, yet, Surya finds an unlikely ally in his neighbour, Supri. At home, Surya learns to tend to his own wounds and binges on a whole host of martial arts films on VHS tapes thanks to his grandfather's unique tutelage. The one tape that mesmerises young Surya is 100-man karate kumite fought by a mysterious one-legged man called Karate Mani. His foray into vigilantism is to come to the aid of Supri against her abusive father, but that event leads to the family being evicted from the building they lived in, and Surya and Supri are estranged as children. They go their separate ways, each one finding purpose and mentorship in unusual circumstances.