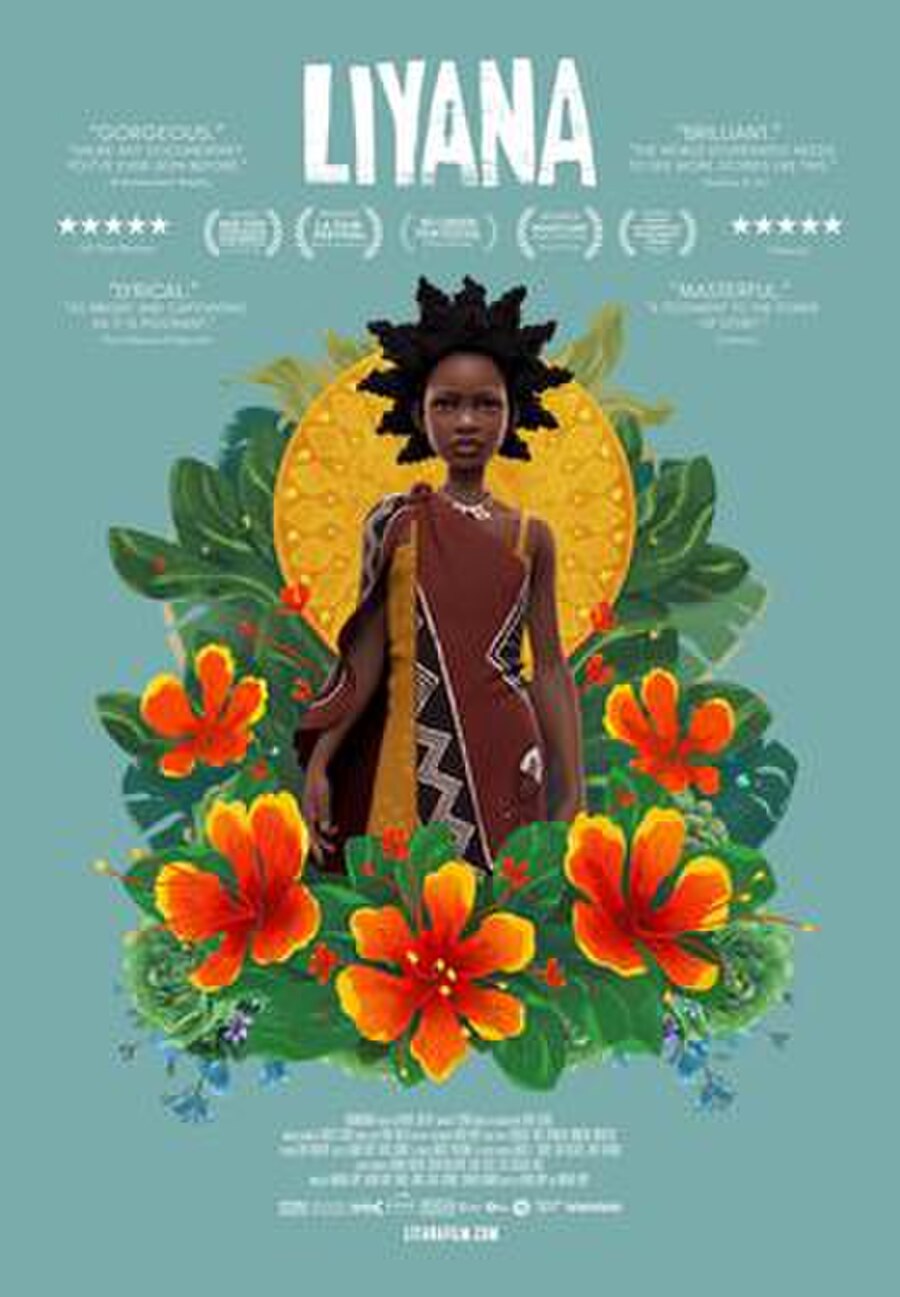 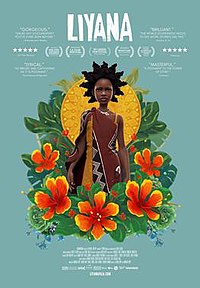 Liyana is a 2017 Swazi documentary film directed and produced by Aaron Kopp and Amanda Kopp, following a group of Swazi orphans as they construct a narrative based on their own experiences. After premiering at the 2017 LA Film Festival, the film was released in the United States on October 10, 2018. It received highly positive reviews and won the award for Best Documentary Feature at the 2017 LAFF, as well as numerous other festival awards.