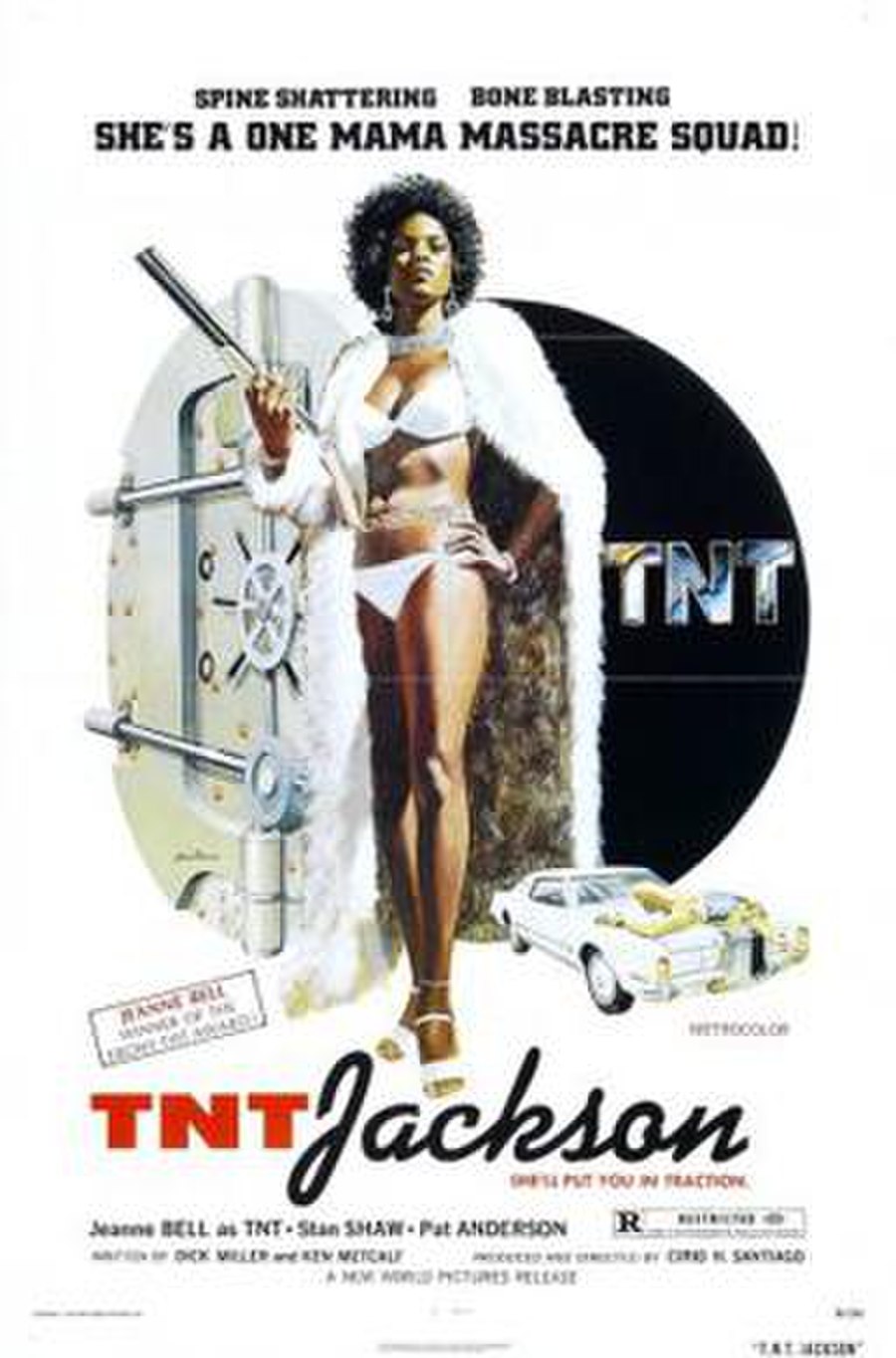 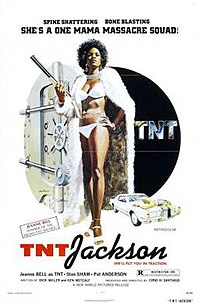 TNT Jackson, released in the Philippines as Dynamite Wong and T.N.T. Jackson, is a 1974 American blaxploitation film produced and directed by Cirio H. Santiago. The script was originally written by actor Dick Miller, but Roger Corman had it rewritten.

The film is about Diana Jackson (aka TNT), who learns her brother is missing. She suspects a powerful gangster and his friends are behind the disappearance. Determined to get at the truth, she goes to Hong Kong, and along with a friend named Joe, wages war on the criminal gang she's out to nail.