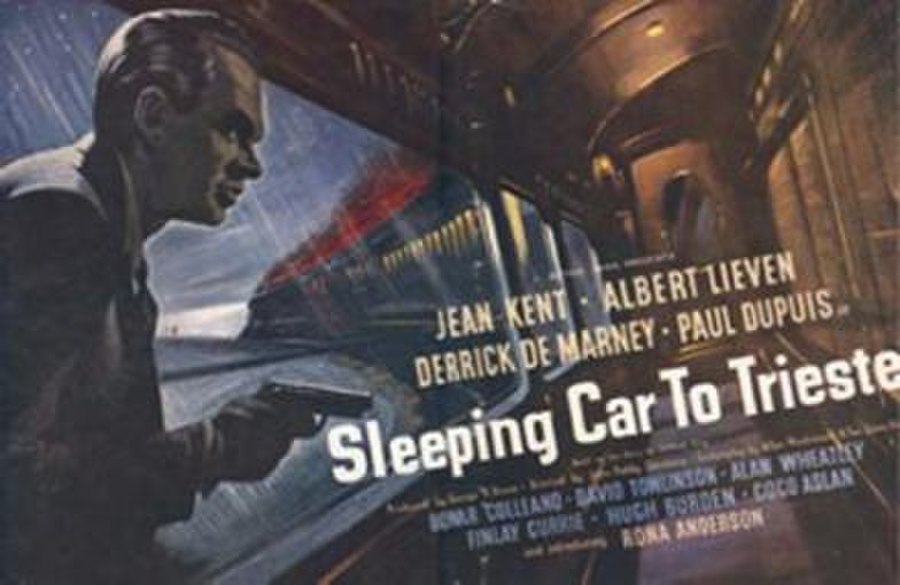 Sleeping Car to Trieste is a 1948 British crime film directed by John Paddy Carstairs. It is a remake of the 1932 film Rome Express.

The setting is almost entirely on a train travelling between Paris and Trieste after World War II. Two rather mysterious people, Zurta (Albert Lieven) and Valya (Jean Kent), are at ease in sophisticated society. Zurta steals a diary from the safe of an embassy in Paris while they are guests at a reception there, killing a servant who walks in on the robbery. Poole, an accomplice, is passed the diary, but he double-crosses them and attempts to escape with it on the Orient Express. Just in time, Valya and Zurta board the train.