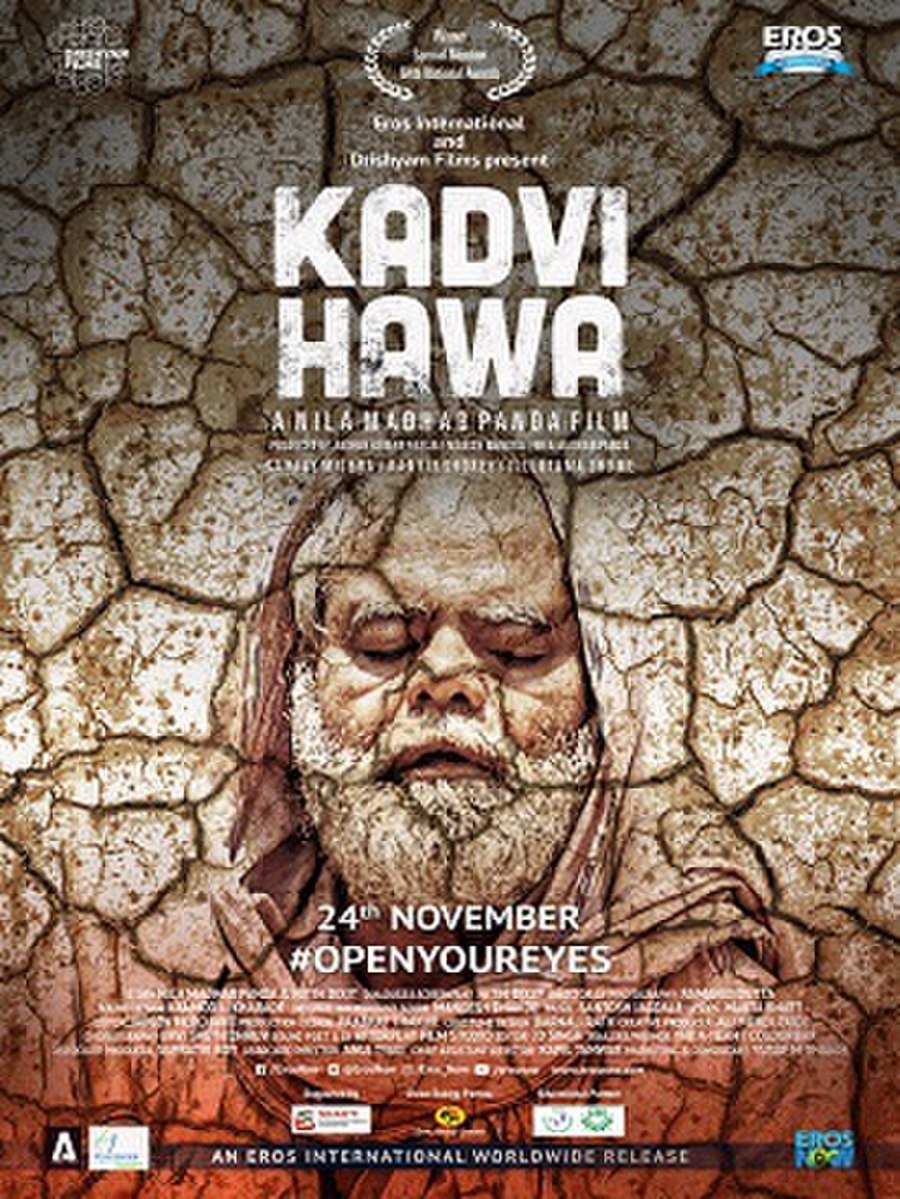 Kadvi Hawa is a 2017 Indian Hindi-language drama film, directed by Nila Madhab Panda and produced by Panda, Drishyam Films and Akshay Parija. Based on the theme of climate change, the film stars Sanjay Mishra, Ranvir Shorey and Tillotama Shome in lead roles. It was released on 24 November 2017. It also got a Special Mention at the 64th National Film Awards held on 7 April 2017. The film is presented by Drishyam Films.

The film is based on true stories from drought prone Bundelkhand region and the vanishing villages from coastal Odisha & Chambal region of Dholpur, Rajasthan.