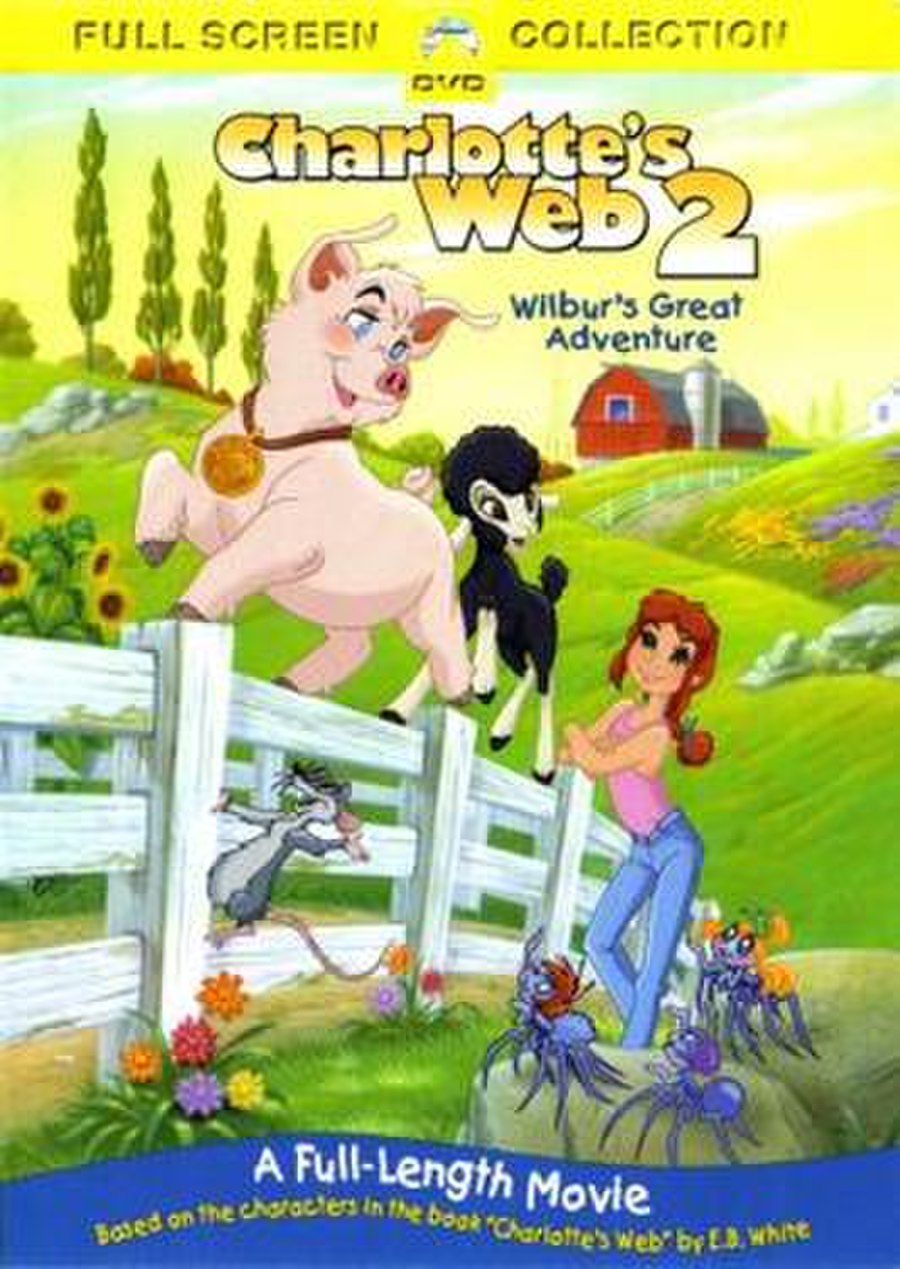 The film opens in springtime, the year after Charlotte has died. Her three daughters, Nellie, Aranea, and Joy, are now in the stages of adolescence, with Wilbur serving as a companion and mentor.