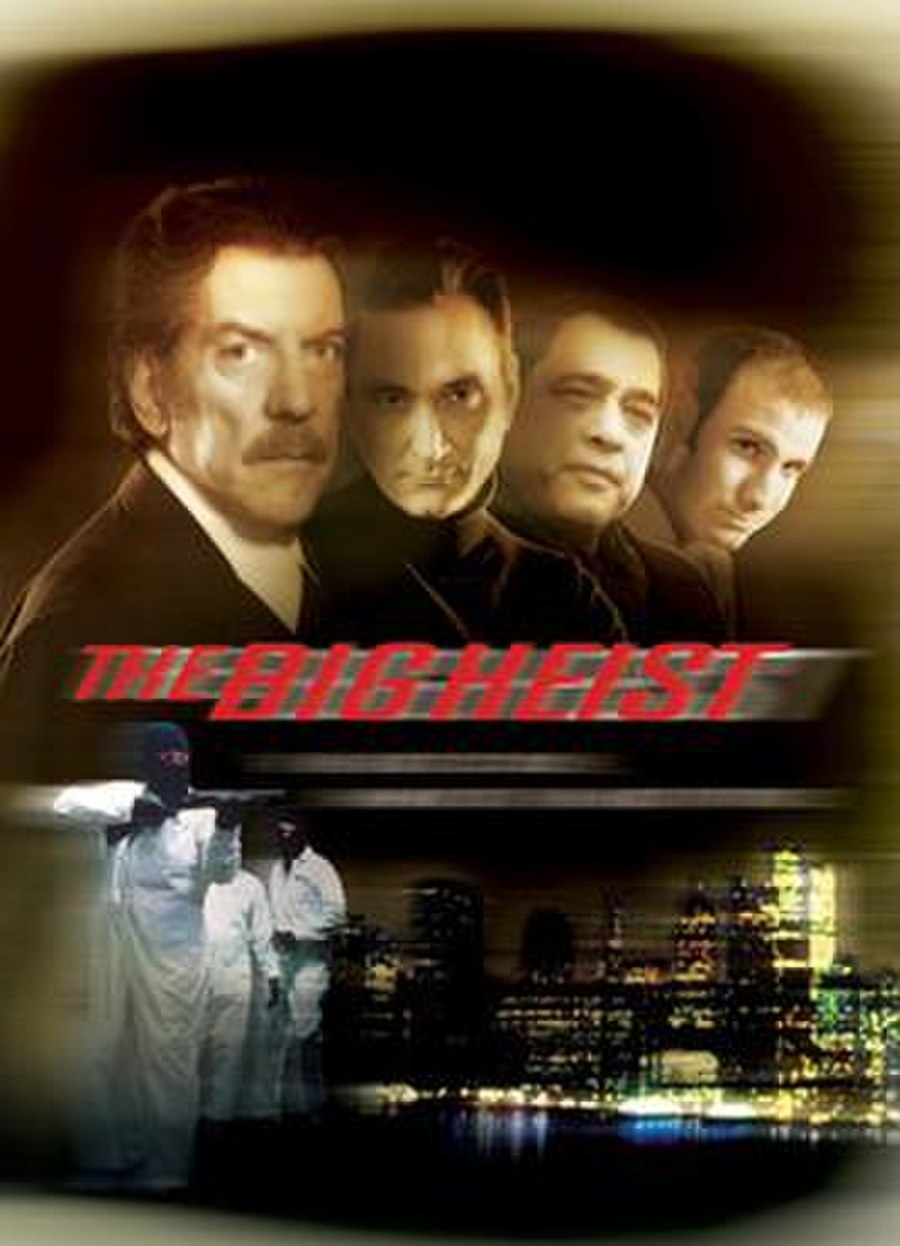 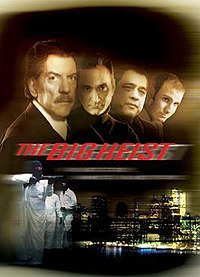 The Big Heist is a Canadian-American TV movie which first aired in 2001, on the A&E Television Networks.